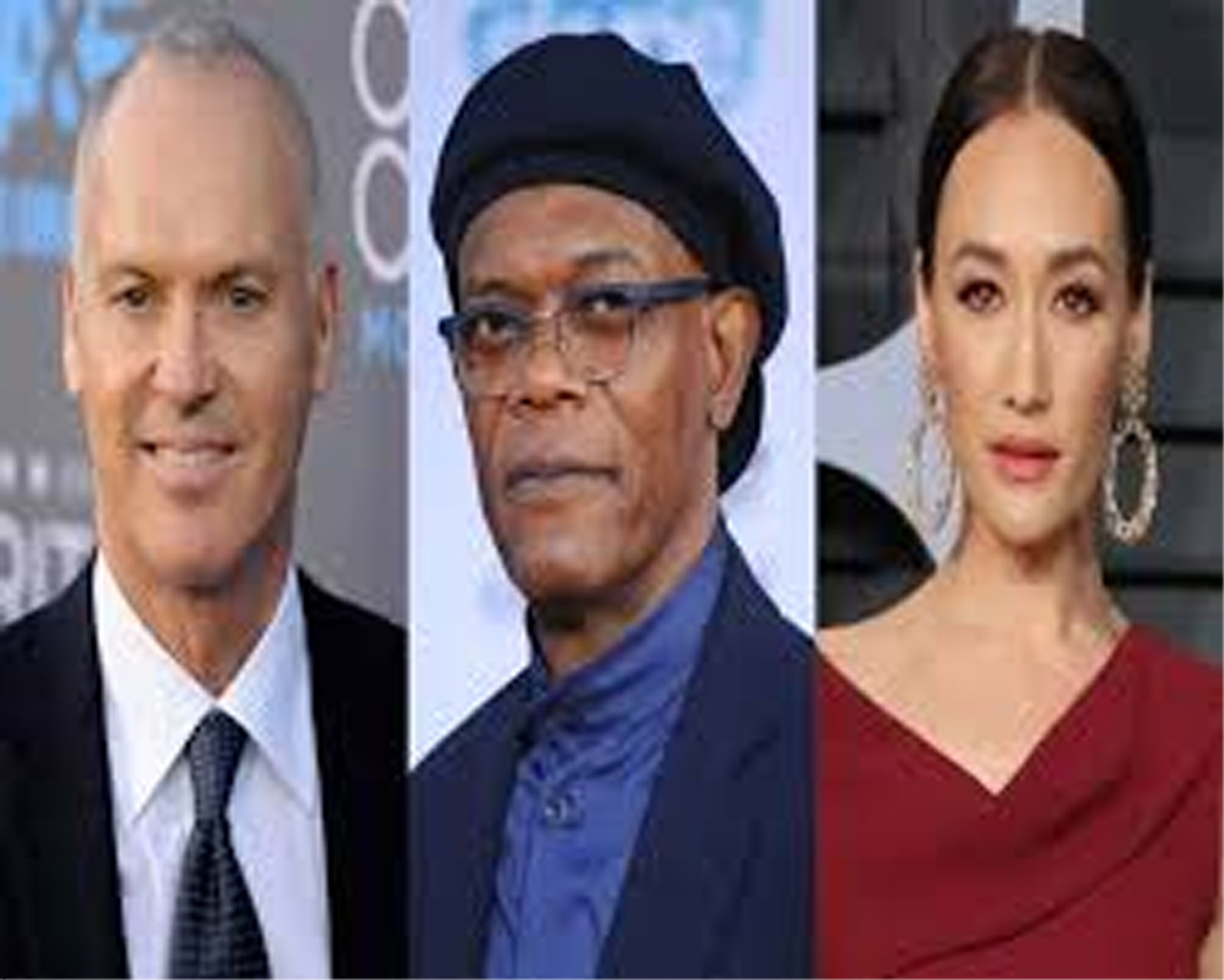 Veteran director Martin Campbell, whose credits include “Casino Royale,” is helming the project.

The story follows two of the world’s top assassins for hire.

Richard Wenk is penning the script.

When Jackson’s character, a mentor to Maggie Q’s character, is killed, the assassins go to Vietnam to hunt down the murderer.

Produced by Millennium Media, the film goes on floors in January with filming in London, Bucharest and DaNang, Vietnam. (PTI)