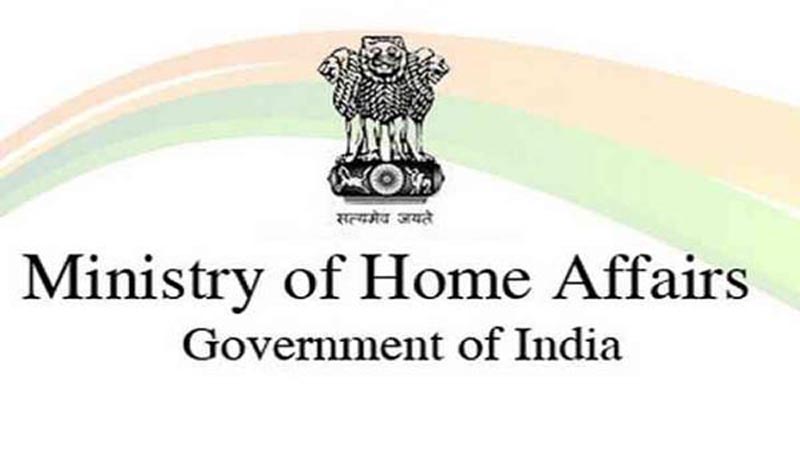 Minimum 15 yrs stay to be mandatory for availing opportunities

HC withdraws Advt Notice
J&K High Court today withdrew the Advertisement Notice for filling up of vacant posts of various categories.
“It is notified for the information of all the concerned that the Advertisement Notice No.9/2019 dated December 26, 2019 whereby applications were invited for different posts in non-gazetted category in the High Court of Jammu and Kashmir stands withdrawn with immediate effect”, read the notification issued by Registrar General, Sanjay Dhar.
Vide this Advertisement Notice High Court had invited applications even from those persons who don’t belong to Union Territory of Jammu and Kashmir and Union Territory of Ladakh.