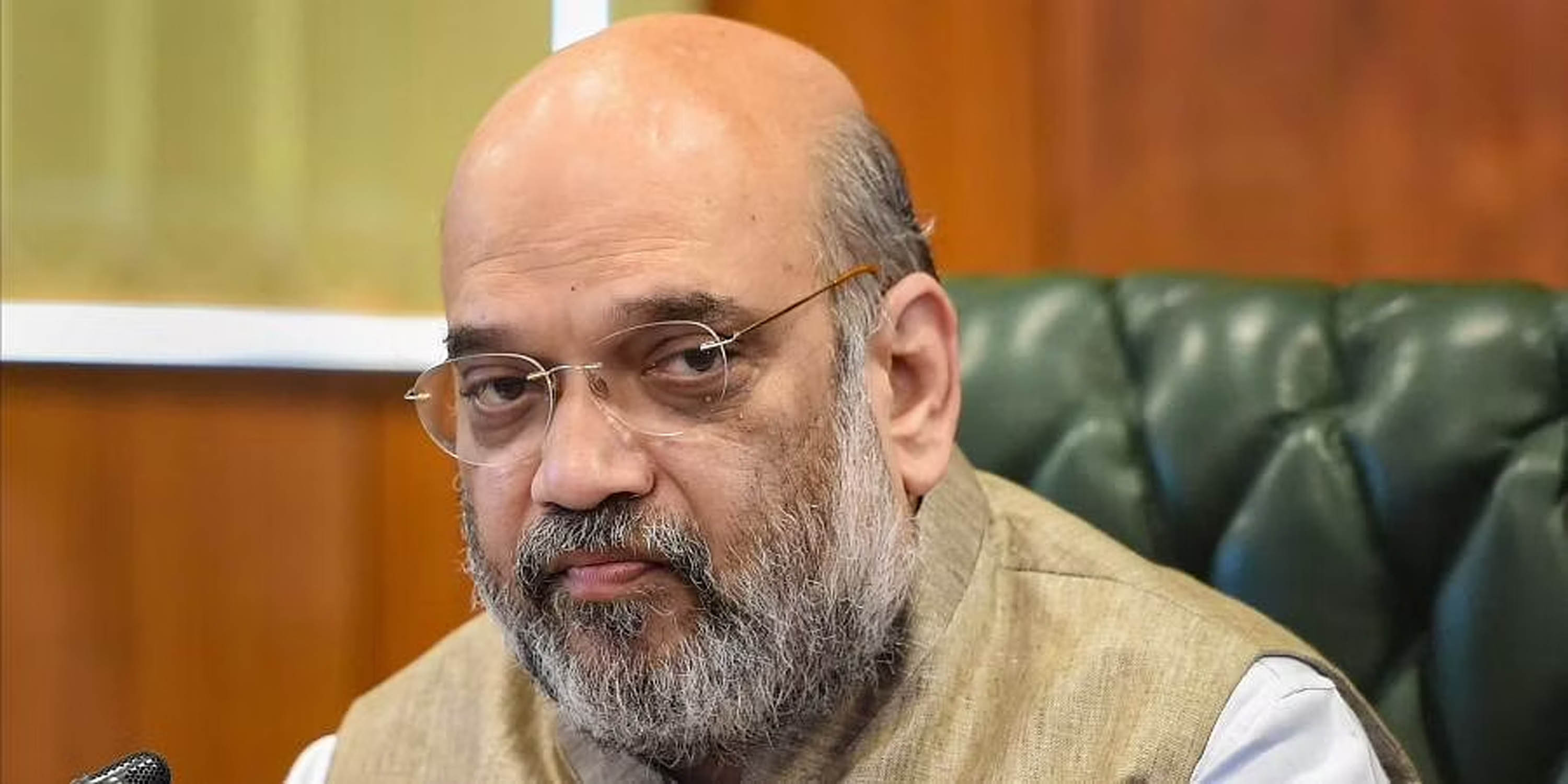 JAMMU, June 2: The Union Home Ministry has reportedly advanced deployment of remaining companies of paramilitary forces for Shri Amarnath Ji yatra and has directed strengthening of police system at Police Stations and Police Posts level in Kashmir to check surge in targeted killings.
Meanwhile, Union Home Minister Amit Shah, National Security Advisor (NSA) Ajit Doval, RAW chief Samant Goel and senior officers of the Home Ministry met in New Delhi today and discussed situation arising out of targeted killings in the Valley.
Sources told the Excelsior that out of 350 additional companies of paramilitary forces sanctioned by the Union Home Ministry for Shri Amarnath Ji yatra, 150 have already reached the Union Territory while 200 others were to be deployed between June 10 and 20.
“Deployment of these companies is now being advanced and they will be in place well before June 15. Besides Shri Amarnath yatra, deployment of additional companies of paramilitary forces will also help the Government in containing targeted killings,” sources said.
Some of the companies are likely to be used for carrying out aggressive operations against the militants, they added. Click here to watch video
The Home Ministry is also understood to have directed the Jammu and Kashmir Government to enhance presence of police personnel at Police Stations and Police Posts to carry out search operations and effective patrolling to maintain surveillance on militants.
“The Home Ministry is reported to have called for aggressive role of Police Stations and Police Posts in fighting militancy,” sources said.
They added that some more decisions to act tough against the militancy in the Kashmir valley have also been conveyed to Jammu and Kashmir administration and Police.
Shah’s interaction with NSA and RAW chief came a day ahead of high-level security review meeting called by him in the Union capital tomorrow on security situation in Jammu and Kashmir especially targeted killings in the Valley which have spread fear psychosis among Kashmiri migrants and other minority employees.
Lieutenant Governor Manoj Sinha, NSA Ajit Doval, Army chief Gen Manoj Pande, Chief Secretary Dr Arun Kumar Mehta, Principal Secretary Home RK Goyal, DGP Dilbag Singh and heads of all paramilitary forces and Central Intelligence agencies are expected to attend the meeting.
“The Lieutenant Governor will give detailed briefing to the Home Minister on security situation in Jammu and Kashmir and steps being taken to prevent targeted killings,” sources said.
This is second high-level security review meeting called by the Home Minister on Jammu and Kashmir within a fortnight. On May 17, he had reviewed the Kashmir situation in New Delhi.
Surge in targeted killings has worried the Centre as well as J&K administration as they come at a time when administration has to make arrangements for annual pilgrimage of Shri Amarnath Ji shrine starting June 30 and lasting 43 days till August 11.
The meeting will be held amid protests by Kashmiri Pandit community seeking protection and some of them leaving theValley following the targeted killings.
In the last meeting on June 17, the Home Minister had advocated pro-active and coordinated counter-terror operations and had asked security forces to ensure zero cross-border infiltration and wipe out terrorism from the Union Territory.
The meeting comes in the wake of terrorists carrying out targeted killings, including of a woman teacher hailing from Samba district of Jammu region at Kulgam on Tuesday and a Bank Manager hailing from Rajasthan in South Kashmir’s Kulgam district today.
On May 18, militants had entered into a wine shop at Baramulla in North Kashmir and threw a grenade, killing one person hailing from Jammu region and injuring three others.
On May 24, policeman Saifullah Qadri was shot dead outside his residence in Srinagar while a television artiste Amreen Bhat was gunned down in Budgam two days later.