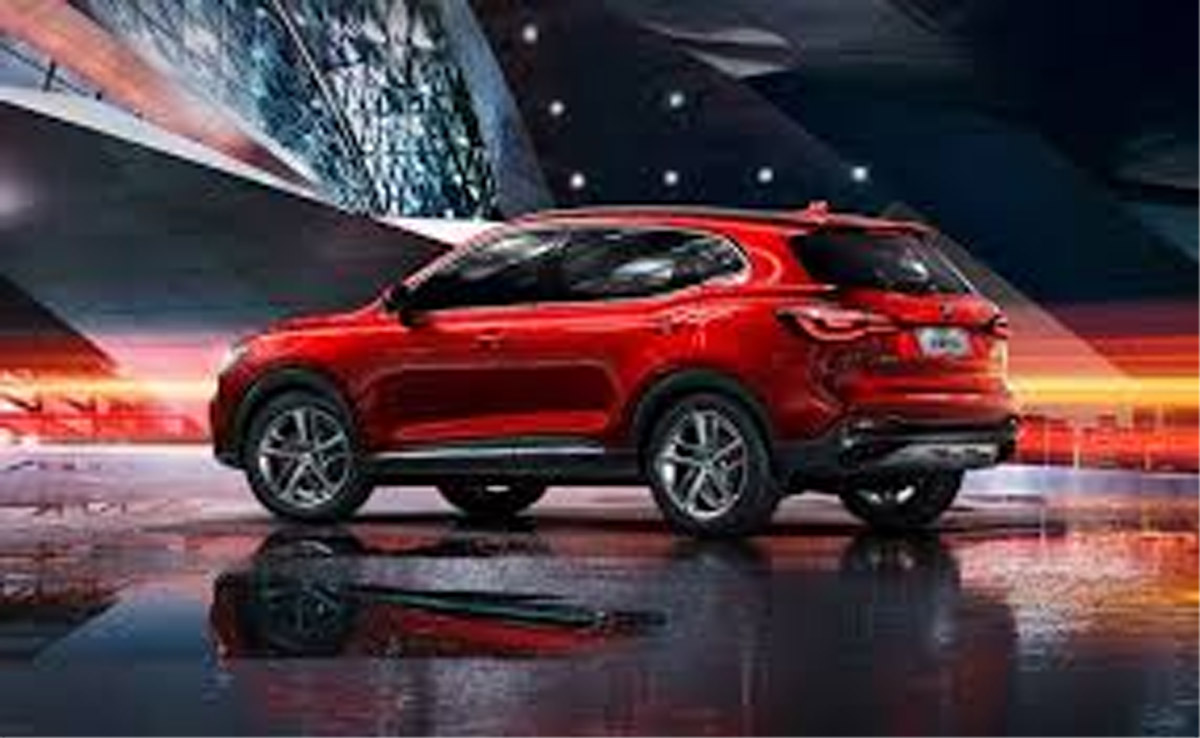 “We remain strongly focused on fulfilling the 28,000 bookings, as part of our commitment to ensure customer satisfaction,” MG Motor India Chief Commercial Officer Gaurav Gupta said in a statement.

The strong momentum for its SUV Hector has continued with over 11,000 additional customers registered on company’s priority waitlist, after bookings were temporarily halted in July this year because of huge response, he added.

“We are working closely with our global and local suppliers to increase the Hector’s production in a progressive manner,” Gupta said.

The company plans to increase production of the model to 3,000 units this month from 2,000 per month at present at its Halol manufacturing facility.

With increased production, MG Motor will take a decision on re-opening bookings of the Hector later this year. (PTI)