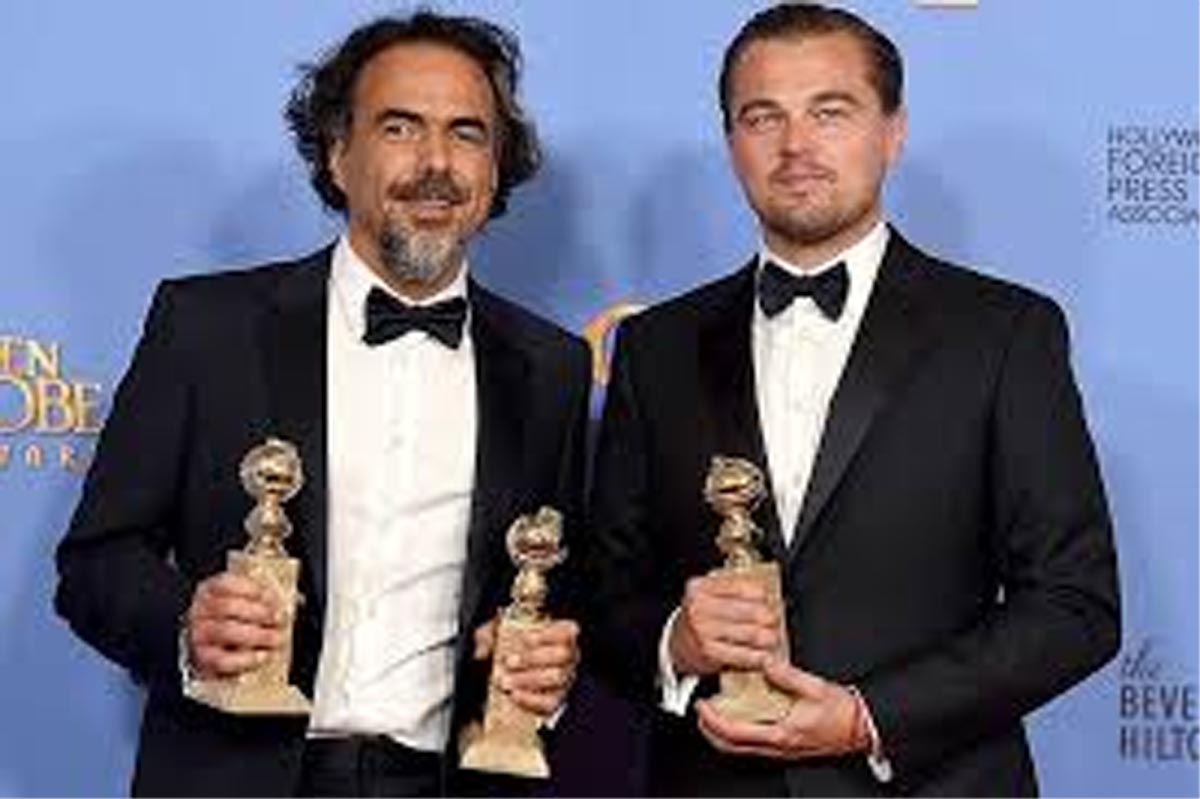 It is for the first time that a Mexican filmmaker is headlining the jury at the prestigious festival, which will run from May 13-25.

“Cannes is a festival that has been important to me since the beginning of my career. I am humbled and thrilled to return this year with the immense honour of presiding over the Jury,” the “Birdman” director said in a statement, posted on the official website of the festival.

Inarritu was awarded the best director honour for his 2006 film “Babel” in the festival. He returned to the festival with “Biutiful” in 2010 and in 2017 with his virtual reality film “Carne y Arena”.

“Cinema runs through the veins of the planet and this festival has been its heart. We on the jury will have the privilege to witness the new and excellent work of fellow filmmakers from all over the planet. This is a true delight and a responsibility, that we will assume with passion and devotion,” Inarritu added.

Festival president Pierre Lescure and delegate general Theirry Fremaux said Innaritu, 55, was a “daring filmmaker and director” who is “full of surprises”.

His appointment, they said, was a celebration of the strength of Mexican cinema, which has seen a renaissance in recent years with the popularity of Inarritu, Guillermo del Toro and Alfonso Cuaron, all Best Director Oscar winners.

Cate Blanchett presided over the jury in 2018, which awarded the Palme d’Or to Hirokaze Kore-eda’s “Shoplifters”.

The Japanese film was nominated in the Best Foreign Film category at the recently-concluded Academy awards though Cuaron’s “Roma” walked away with the award in the category. (PTI)