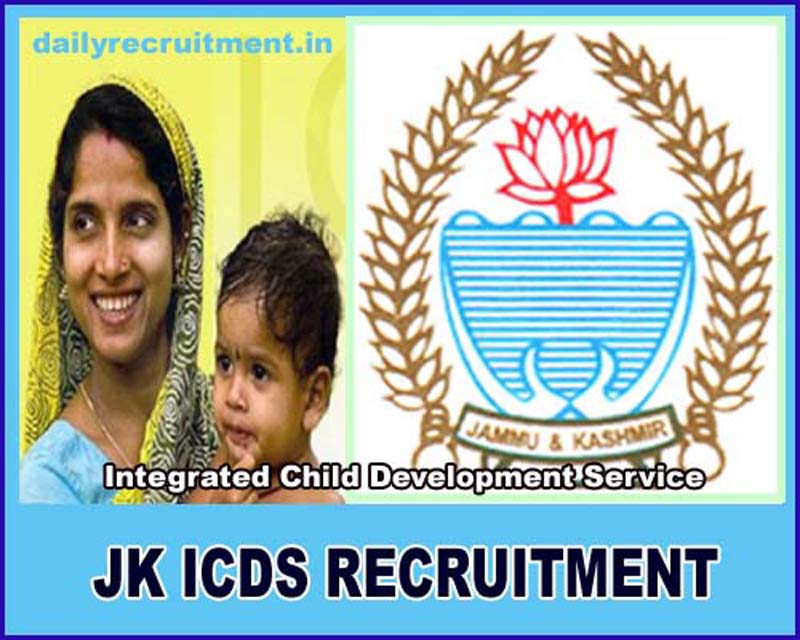 Promotions not carried out despite vacancies, court directives

Srinagar, Sept 19 : The promotion of Anganwadi Workers (AWs) as Supervisors has become a bone of contention in North Kashmir’s Baramulla as several eligible candidates who have rendered years of service in the department are being deprived of the promotion that should have been, as per rules, granted to them years ago.
It has happened despite clear-cut High Court directions almost two years ago, and despite having the vacancies, the Social Welfare Department has failed in considering graduate AWs who have rendered over 16 years of service to the department for the post of supervisors in the ICDS Project in Baramulla even as the appointment of Supervisors by the Departmental Selection Committee has become bone of contention.
In this regard, the matter has already been heard by the J&K Court which has directed the concerned department way back in August 2019 to consider the claims that have been made by several such Anganwadi workers who had filed a petition.
As per details, the post of supervisors in ICDS scheme of the Social Welfare Department is to be filled up, 50% by the direct recruitment through Service Selection Recruitment Board, 25% of these posts are to be filled by selection through Departmental Selection Committee amongst Graduate Anganwadi Workers who have rendered 5 years of service and 25% by selection through Departmental Selection Committee from amongst Matriculate Anganwadi Workers with 10 years of service.
The aspirants while being eligible for the post under SRO 16 dated 28-01-2004 have already approached the concerned authority in this regard for grant of promotion to the post of Supervisors. However, the same has not been considered so far as the court directions were not implemented well in time.
As per further details with regard to the vacancies in Matric, Graduate and Direct Quota, there are several vacancies for the post of Supervisors in the ICDS Baramulla.
For the year 2019, there were 8 such vacancies under the Matric quota, 15 under the Graduate quota and 14 under the Direct Quota. For the year 2020, as per the official figures, the vacancies continue to remain the same.
Deputy Advocate General in the court, on behalf of respondents, has stated that he has no objection if the respondents are directed to consider the claim of the petitioners in accordance with the rules.
In its order, the court has stated: “…writ petition is disposed of with a direction to the respondents to accord consideration to the claim of petitioners within two months from the date of receipt of a certified copy of this order along with the complete paper book, of course in accordance with law/rules, governing the field,” the order stated.
However, while the department failed in implementing the court directions within the set time, several other issues were raised within the department by other Anganwadi workers who particularly raked up the year of passing with regard to the Graduates. It has also been learned that another aggrieved party then again went to the court and got a stay on the order that has been issued.
“As of now the matter appears to have become a bone of contention as one party gets the order in its favour while as another party gets a stay on various other grounds; there is confusion and the matter is lingering,” an Anganwadi worker said.
Mission Director, ICDS Rubina Kousar told Excelsior that the matter continued to remain in the court as a stay order concerning the conduct of DPC has been issued.
“We have clubbed all the petitions and related papers in this regard and have requested the Court to vacate the stay so that matter is taken up further,” she said.