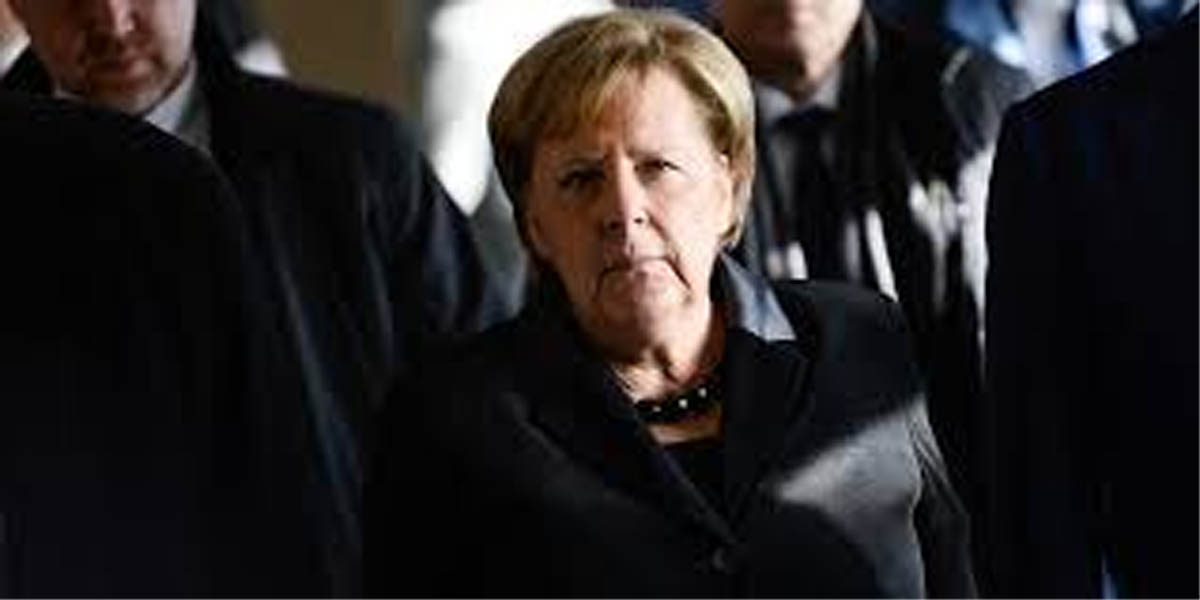 “I feel deep shame when I think about the barbaric crimes committed here by the Germans. These were crimes and violations that transgressed all imaginable boundaries,” Merkel said on the occasion of the 10th anniversary of the creation of the Auschwitz-Birkenau Foundation, accompanied by Polish Prime Minister Mateusz Morawiecki.

Merkel offered the Foundation a donation of 60 million euros from the German state and municipalities which will be used for the preservation of the site. Germany had donated an equal amount ten years ago when the fund was created.

It is important to “clearly identify the perpetrators. We owe it to ourselves and to the victims,” Merkel said on Friday.

“We can today say that he who is passive in front of historical lies can be considered a co-author of those lies,” Morawiecki said.

“That is why today we must care for the truth of those times with the biggest diligence,” the Polish prime minister added.

The Auschwitz-Birkenau complex was created by Nazi Germany in 1940. By the time of its liberation in 1945, the Auschwitz gas chambers had claimed over a million lives.
(agencies)