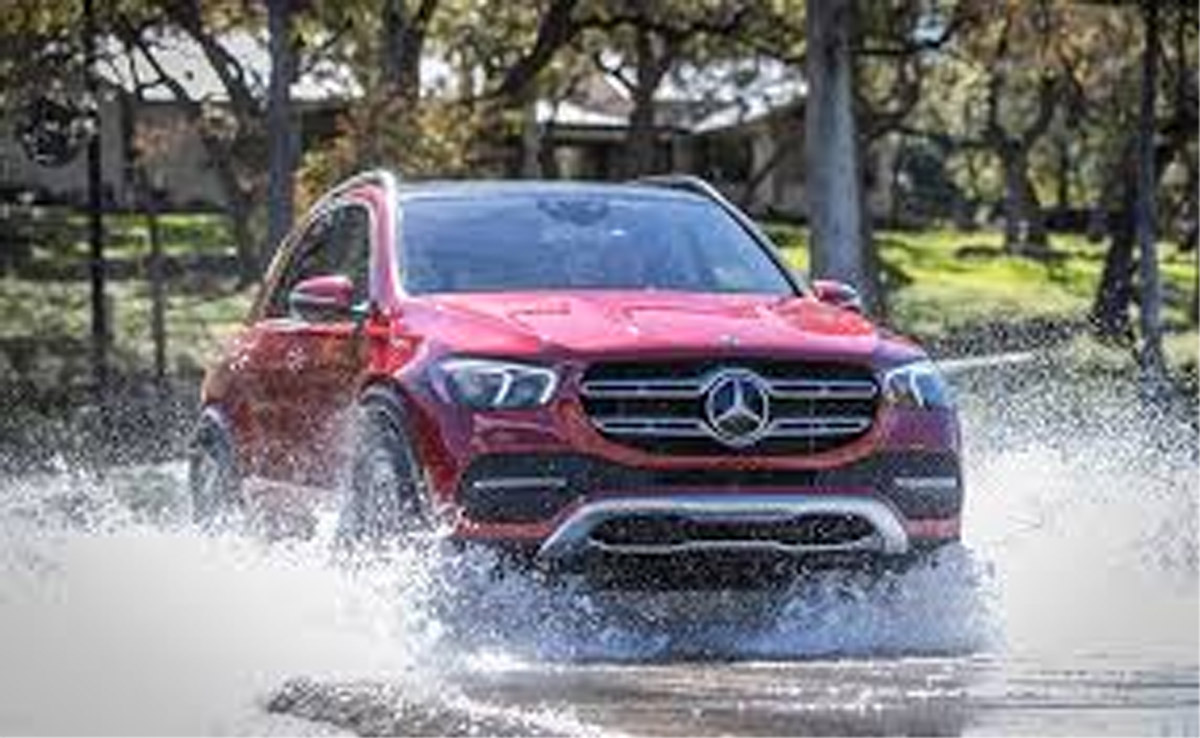 MUMBAI, Oct 26:German premium car maker Mercedes-Benz on Saturday announced opening of booking for its all-new SUV GLE, which is expected to be launched in India early next year.

The company in a statement also claimed it delivered 600 cars to customers across markets on Dhanteras, which is considered auspicious for buying gold, silver and other valuables and mainly celebrated in Northern and Southern India.

Owing to an unprecedented demand for the GLE, Mercedes-Benz has already sold out its current stock of this SUV three months ahead of the plan and, therefore, now has opened the booking for its upcoming refreshed version, the company said.

The all-new GLE SUV is expected to be launched in the domestic market before the next edition of the Auto Expo in 2020 it added.

Mercedez-Benz has sold some 13,000 GLE cars since the off-roader’s entry in the Indian market, the company said.

The festive period saw unprecedented demand for Mercedes-Benz vehicles across the country, especially in Norther region of Delhi NCR, Punjab, and in Western regions of Mumbai, Pune and Gujarat, it said adding of the ‘record’ 600 cars sold on the Dhanteras day, almost 50 per cent (over 250 units) were delivered to customers in Delhi NCR alone.

“The festive season has been satisfactory for us and we are glad to see an overwhelming response to our products from across markets. We are excited to see the response to the current GLE, which sold out three months ahead of the plan,” said Martin Schwenk, managing director and chief executive, Mercedes-Benz India.

The impressive number of deliveries during the current festive season reiterates the increasing customer confidence, he said.

It may be recalled that the German auto major sold over 200 units of its various models in a single day on the occasion of Dussehra and Navratri on October 9. (PTI)