O P Sharma
Prof M R Puri, a top class academician, able educationist and A-grade teacher who remained as Vice-Chancellor, University of Jammu   ( 1982-86 ),  shall be remembered for times to come for his qualities of head and heart. He has carved out a niche among the students, teachers and also the general public in Jammu and Kashmir as also elsewhere in the country.
Prof Puri left for heavenly abode in last week( on September 2). But he himself had wished: ” Given another life, I would like to be a teacher again”. So intense was his feeling for the noble profession of teaching that he made most significant contribution to education sector. He had, in fact, been long in the profession having ” produced ” notable students like Dr A S Anand, former Chief Justice of India; late Om Mehta, Union  MOS, in  Indira Gandhi Government and numerous other high-ups in the society. Every student had respect for him; and, of course, he in turn had lot of love for them all. This writer too was his student at GGM Science College, Jammu.
A Bright Student
Born on October 1, 1921 at Jammu and after education with distinction and high positions in the Punjab University, Lahore, he started his career in June, 1943 with J&K State Education department as Lecturer in the SP College, Srinagar. And ,then he served in various colleges including a stint at GGM Science College, Jammu. Later, he was deputed to UK for higher studies and afterwards established PG Departments   in Mathematics first in Srinagar and subsequently in Jammu. He also had  tenure as Director, Planning and Colleges of Jammu and Kashmir Government in the period 1973-75.
It is worth mentioning that during his working in colleges and the University, he also remained member of important academic bodies of the varsity like Academic Council, the Syndicate, the Senate and the University Council from time to time.
The Best Teacher
Prof MR Puri became Vice-Chancellor of Jammu University (1982-86) and worked hard to enable it emerge as a centre of learning and research. He had been instrumental in setting up PG Department of Dogri affording opportunities to students to acquire MA, M.Phil and Ph.D; it was he who started PG Management Department( now Business School) and expanded the JU and set it on path of excellence.
His sister Ms Tara Puri  was herself a committed educationist and a memorial school was set up at Jammu. Prof MR Puri was taking keen interest in the functioning of SD Tara Puri Public School, Gandhi Nagar and also personally supervising  Ranjan Charitable Medical Service Centre, near Dogra Chowk, Jammu till his last.
Widely travelled, Prof Puri had bagful of awards and honours.He was honoured by the Jammu University Teachers Association on Teachers’ Day during 2003 and declared ” Best Citizen of J&K” in the year 2006 by the Rotary Club, Jammu. He is recipient of Dogra Rattan Award, 2006-07; Mahatma Gandhi Award-2006 and  the National Integration and Economic Council, New Delhi presented him covetous  Rajiv Gandhi Shiroman Award in 2007 for individual achievements and distinguished services to the nation.
Teacher Prof M R Puri has left indelible imprints by his personal example, honesty of purpose and singular service to the society. His memories will last much longer and hosts of his students will earnestly pray God that Prof Puri be reborn as a teacher again.
(Starline Syndicate Service). 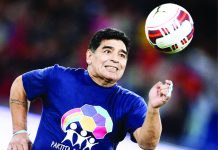 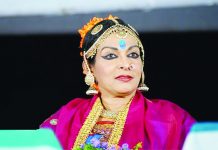 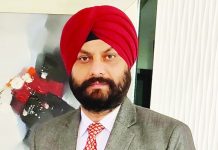 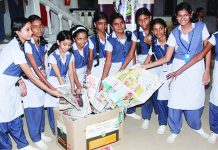 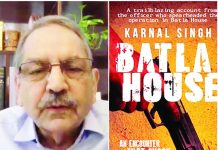 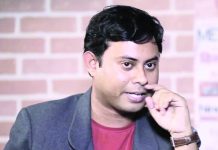 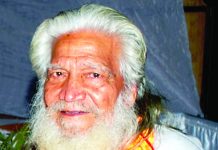 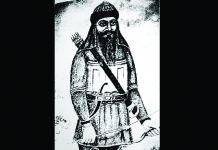 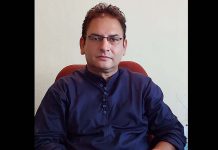 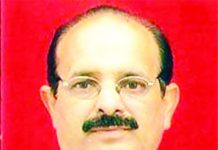 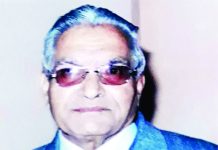