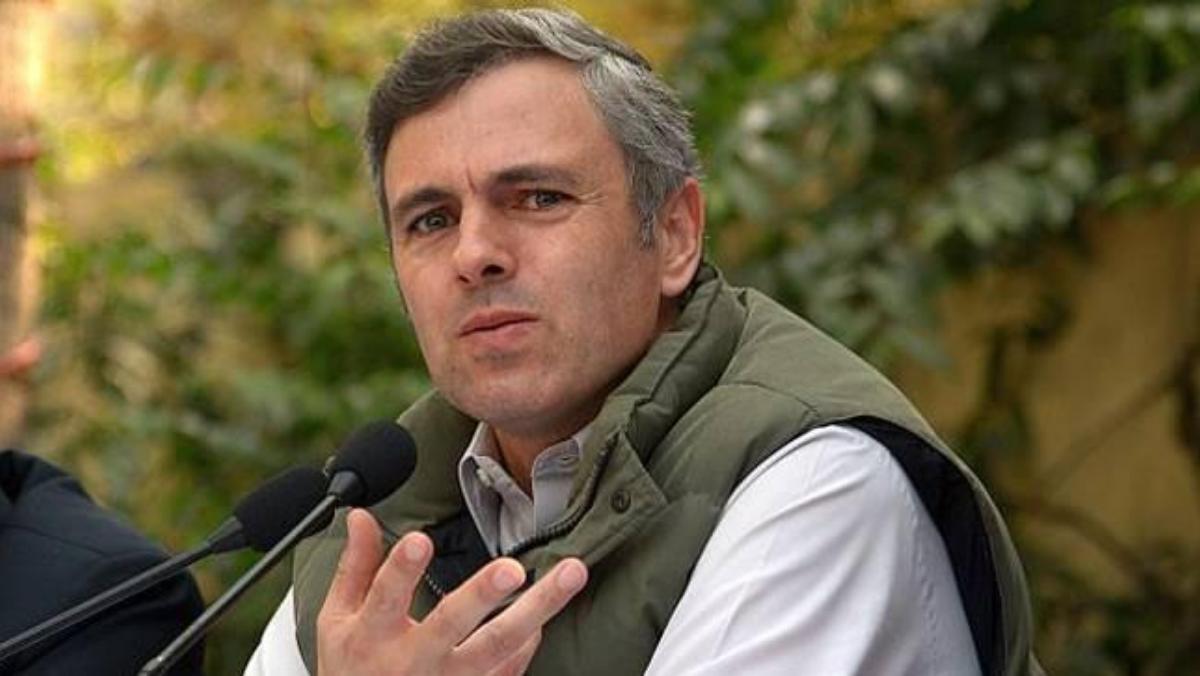 JAMMU: Former Jammu and Kashmir chief ministers Mehbooba Mufti and Omar Abdullah, who were under house arrest since Sunday night, have been arrested, officials said on Monday.

Some more arrests have been made, the officials said, without sharing details.

The arrests come hours after the Centre announced the scrapping of Article 370, which granted special status to Jammu and Kashmir, and also proposed bifurcation of the State. (AGENCIES)