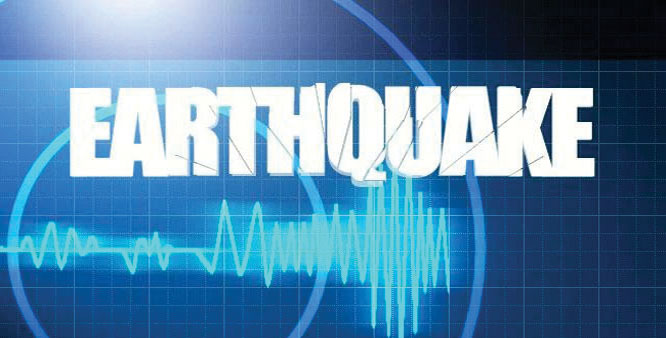 NEW DELHI: A medium-intensity earthquake of magnitude 3.4 hit Delhi on Sunday, a third in less than a month, the National Centre for Seismology (NCS) said.
The epicentre of the quake was near Wazirpur in northeast Delhi, J L Gautam, Head (Operations) at the NCS, an institute under the Ministry of Earth Sciences.
The same location and nearby areas were the epicentre of the earthquakes on April 12 and 13 of magnitude 3.5 and 2.7, respectively.
The quake occurred at a depth of five kilometres.
Of the five seismic zones, Delhi falls under the fourth zone.
An earthquake of magnitude 2.8 had hit the national capital in 2004. Another quake of magnitude 3.4 was recorded in the city in 2001, according to official data.
The major quakes recorded near the national capital were at Bulandshahr of magnitude 6.7 on October 10,1956, and at Mordabad of magnitude 5.8 on August 15, 1966. Both are in western Uttar Pradesh. (AGENCIES) 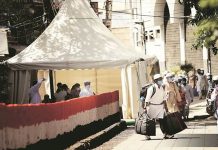