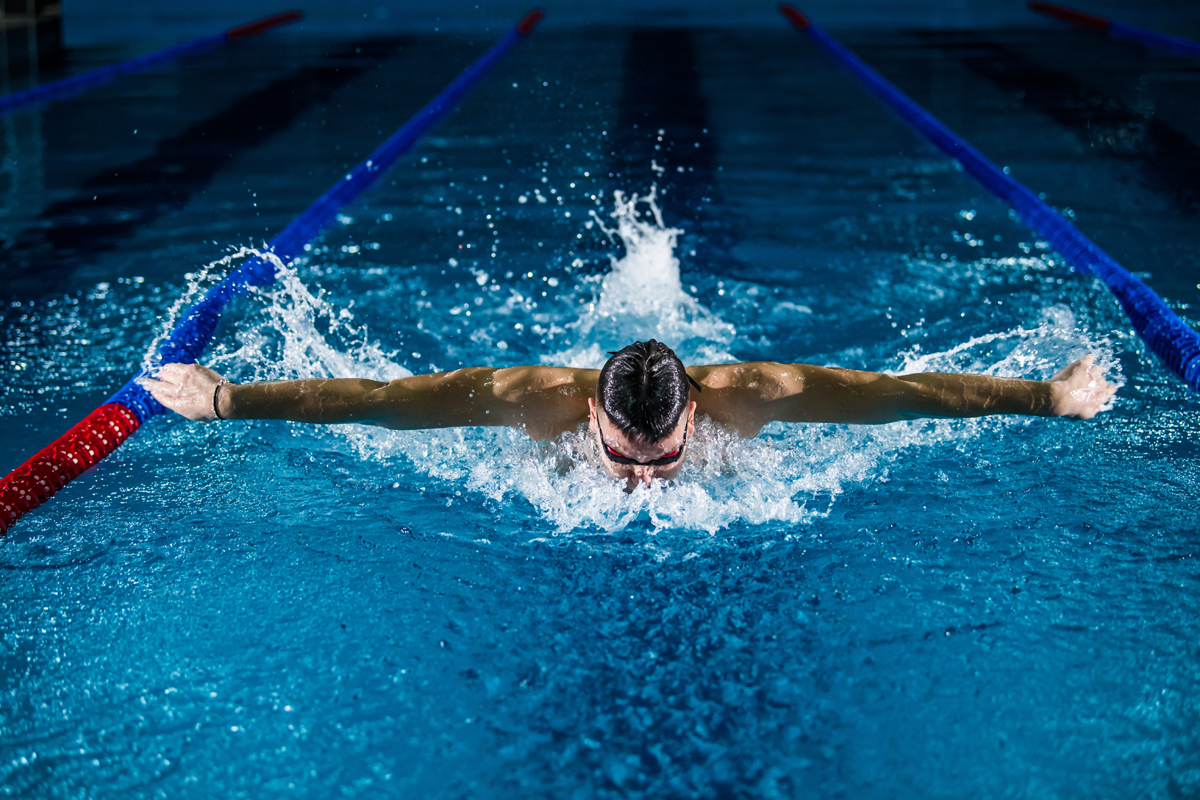 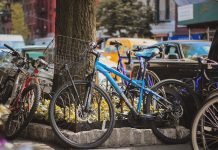 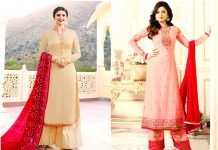 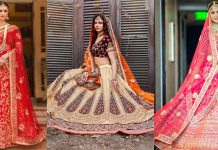 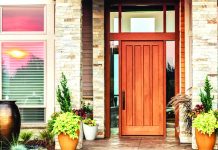 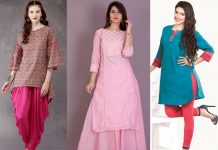 7 Bottom Suggestions to Match Up with A Kurti 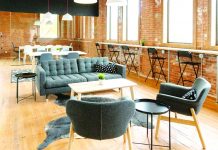 Furniture as per Vastu 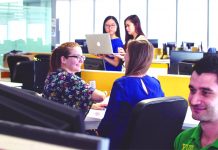 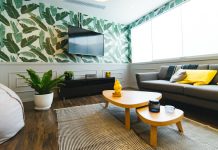 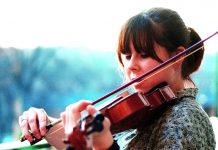 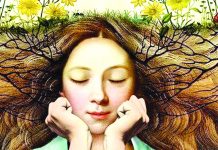 Selecting the seeds we water