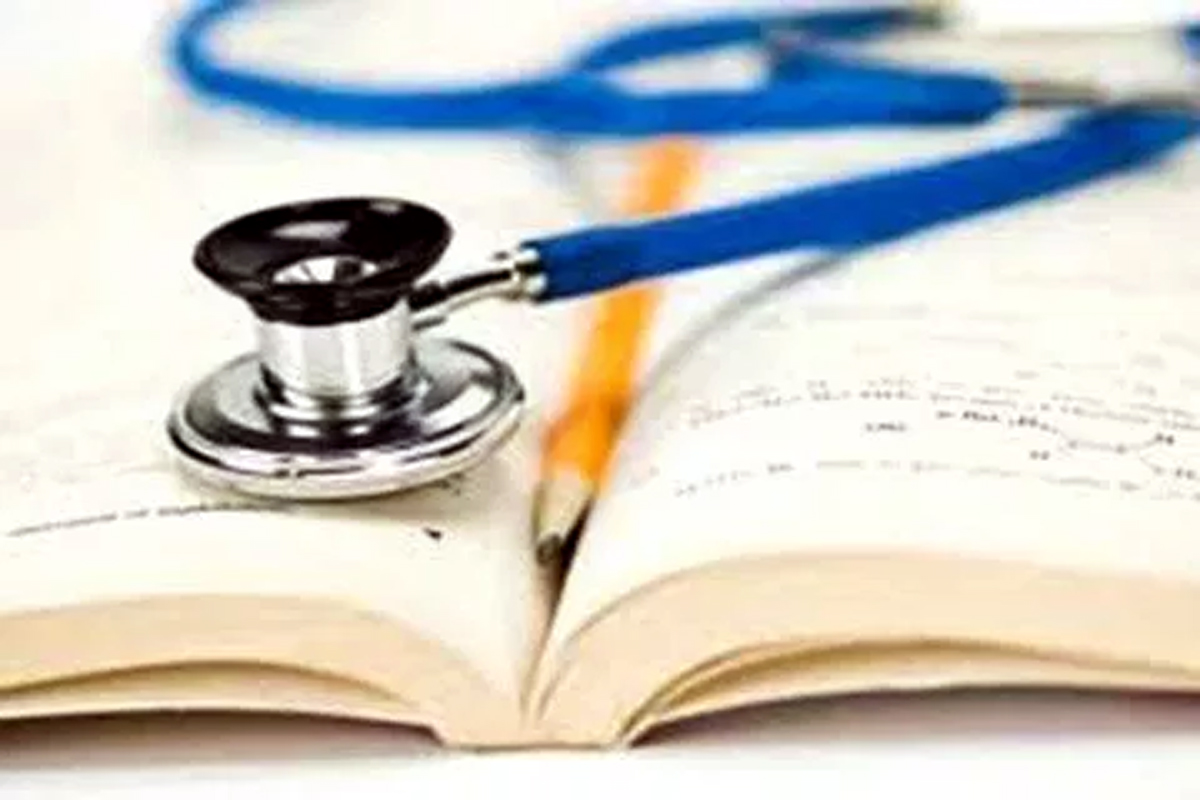 Inordinate delay in reconstitution of JKMC

JAMMU, Oct 17: The Jammu and Kashmir Medical Council has been lying defunct for last over five months due to which doctors and medical professionals are facing difficulties in getting mandatory certification whereas people have no avenue to get their grievances redressed.
According to the reports, the J&K Medical Council, which has the mandate to register medical professionals, issue certificates of registration, vet the qualifications and degrees, promote and certify continuous medical education, verify credentials claimed by professionals and issue certificates of Good Standing to the serving doctors, has been lying non-functional since April this year after completion of the tenure of its president.
The Council also issues provisional/permanent registration to foreign Medical Graduates but as the Government has failed to re-constitute the Council despite a considerable period of time, medical professionals are facing difficulties in getting mandatory certification whereas common masses are struggling to get their grievances redressed.
A Resident doctor of Government Medical College, Jammu told Excelsior that hundreds of MBBS Graduates from J&K and those who have completed their medical degrees from other States of the country or from abroad, are struggling to register themselves with the Council in the absence of which they can neither apply for Government jobs and higher qualification, nor can they do private practice in the Union Territory. “Many new pass-outs from medical institutes are without registration and verification, rendering them ill-equipped to get a job or admission to an institute for higher qualification,” he added.
Further, a senior doctor working in a reputed private hospital of J&K alleged that due to the delay in the constitution of the new body of the Council, he and many other medical professionals working in local private hospitals are at the verge of losing their jobs as they are not able to get their registrations done with the Council. He shared that a qualified doctor from J&K cannot work in other State or country and similarly, doctors from other States cannot get job and do private practice in J&K unless he/she gets No Objection Certificate from the Medical Council of the UT.
He said that in the month of April, J&K Government had stated that a new body will be framed in a month’s time but now five months have passed and medical professionals are unable to understand the reason of inordinate delay on the part of the Government to re-constitute the J&K Medical Council. He said even doctors serving in Government hospitals and Medical Colleges are facing difficulties as they need to produce Good Standing certificates issued by the Council to get promotion orders.
Due to delay in forming the new body of the Council, common masses have no clue as to where they should go to register a complaint against medical professionals indulging in malpractices as the Council also investigates and provides a redressal mechanism for complaints against medical professionals.
Additional Chief Secretary of J&K Health and Medical Education Department, Vivek Bhardwaj could not be contacted but Rajiv Rai Bhatnagar, Advisor (Health and Medical Education Department) to Lieutenant Governor of J&K, told Excelsior that the process of reconstitution of the new body of the Council is on and soon new president of the Council will be appointed. He, however, refrained from sharing the reason of excessive delay in forming the new body.