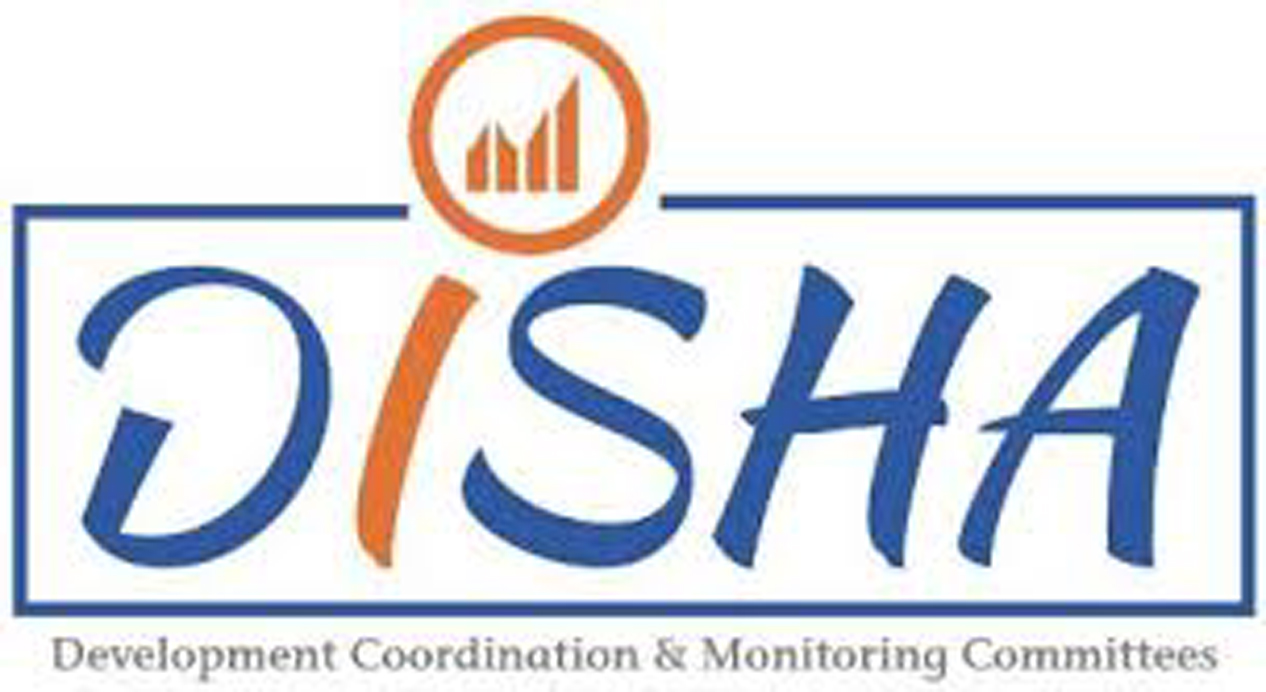 UT level committee yet to be constituted

JAMMU, July 19: A detailed mechanism evolved by the Union Ministry of Rural Development to ensure effective implementation of 41 Centrally Sponsored Schemes is not being taken seriously in the Union Territory of Jammu and Kashmir as neither the UT level committee has been constituted since inception nor the district-level District Development Coordination and Monitoring Committee (DISHA) meetings are convened strictly as per the time-frame fixed by the Government of India.
Official sources told EXCELSIOR that in order to ensure participatory governance with the Mantra of ‘Minimum Government, Maximum Governance’, the Government of India in the month of June 2016 evolved mechanism of framing District Development Coordination and Monitoring Committees with the objective of facilitating quality of expenditure, optimization of public funds, monitor programme implementation, promote synergy and convergence between different layers of governance and review intra-State disparities for greater time bound impact.
It was mentioned in the guidelines for the DISHA that committees will review implementation of 41 Centrally Sponsored Schemes and the meetings of district-level DISHA should be held at least once in every quarter while as there should be State/UT level DISHA so as to take overall appraisal of all the districts once or twice a year.
As per the guidelines, the Action Taken Report (ATR) on recommendations of previous meeting should be the first agenda item of next meeting and any discrepancies pointed out in DISHA meeting are supposed to be addressed in the ATRs. Further, the district authorities are required to upload the minutes of the meetings on the designated web portal provided by the Union Ministry of Rural Development.
However, despite lapse of several years the mechanism has not been strictly implemented in the Union Territory of Jammu and Kashmir and this can be gauged from the official figures of the Union Ministry of Rural Development, the copy of which is available with EXCELSIOR.
“On one side Union Territory level DISHA has not been framed in Jammu and Kashmir ever since the inception of the mechanism by the Government of India and on the other side the district-level DISHA committees are not meeting as per the fixed time-frame”, sources said while disclosing that every year around 80 meetings-four each in 20 districts of the Union Territory of Jammu and Kashmir are supposed to be convened.
On the contrary, only 29 meetings have been convened during the past six years. In the year 2017-18, three district-level DISHA committee meetings were conducted while as the number increased to merely 6 in 2018-19. However, only one meeting was convened in 2019-20, 7 in 2020-21 and 9 in 2021-22. During the current year (2022-23) only three meetings of district-level DISHA committees have been convened.
“In blatant violation of guidelines laid down by the Union Ministry of Rural Development, against 9 district-level DISHA meetings convened during the year 2021-22, the minutes of only 7 meetings were uploaded by the designated web portal”, sources further said, adding “the prevailing situation is notwithstanding the fact that meetings of the committees have an important role in the effective implementation of various schemes of the Government of India”.
Holding concerned Deputy Commissioners responsible for non-adherence to the guidelines laid down by the Government of India, sources said that being Member Secretary of district-level DISHA committees they are supposed to draw the calendar of the meetings well in advance in consultation with the concerned Member of Parliament, who heads the committee.
Each DISHA committee is required to evolve its own system of agenda setting for the quarterly meetings. In the month of April the committee is supposed to discuss planning aspect and resolve issues involved in effective implementation of schemes by fixing clear timelines and targets. In the month of July, first implementation review of the programmes is required to be conducted while as the second implementation review is supposed to be conducted in October to identify the constraints to timely completion of works. In the month of February, final assessment of progress is required to be made.