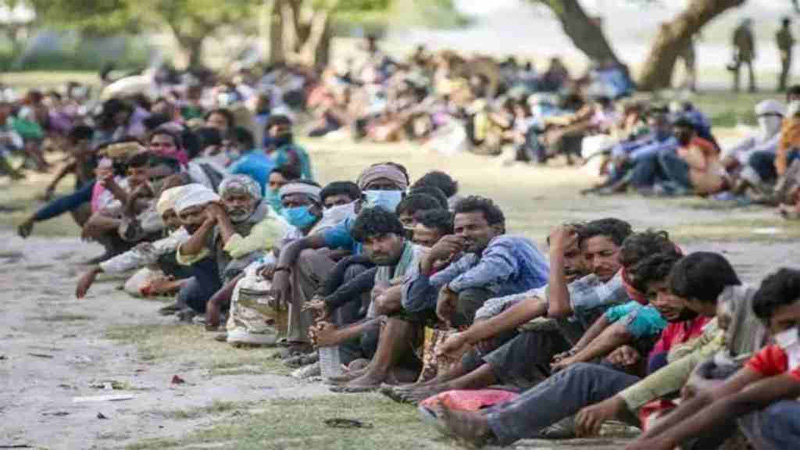 NEW DELHI, Sept 24:
India on Saturday advised its nationals looking for jobs abroad to verify the credentials of foreign employers and antecedents of recruiting agents in view of many Indians lured to Myanmar as part of a scam.
The Ministry of External Affairs (MEA) said instances of “fake job rackets” offering lucrative jobs in Thailand by dubious IT firms have come to the notice of Indian missions in Bangkok and Myanmar.
“Instances of fake job rackets offering lucrative jobs to entice Indian youths for the posts of ‘digital sales and marketing executives’ in Thailand by dubious IT firms involved in call centre scam and cryptocurrency fraud have come to our notice recently by our missions in Bangkok and Myanmar,” the MEA said
“The target groups are IT skilled youth who are duped in the name of lucrative data entry jobs in Thailand through social media advertisements as well as by Dubai and India-based agents,” it said in an advisory.
The MEA said the victims are reportedly taken across the border illegally, mostly into Myanmar, and held captive to work under harsh conditions.
It advised Indian nationals not to get “entrapped” in such fake job offers being floated through social media platforms or other sources.
“Before travelling on tourist/visit visa for employment purposes, Indian nationals are advised to check/verify credentials of foreign employers through concerned Missions abroad, and antecedents of recruiting agents as well as any company before taking up any job offer,” it said.
The Indian embassy in Myanmar recently rescued over 30 Indians out of 60 who were trapped in that country’s Myawaddy area after falling prey to an international racket promising jobs in Thailand.
Myawaddy area in southeastern Myanmar’s Kayin state bordering Thailand is not fully under the control of the Myanmarese government and certain ethnic armed groups hold sway over it. (PTI)