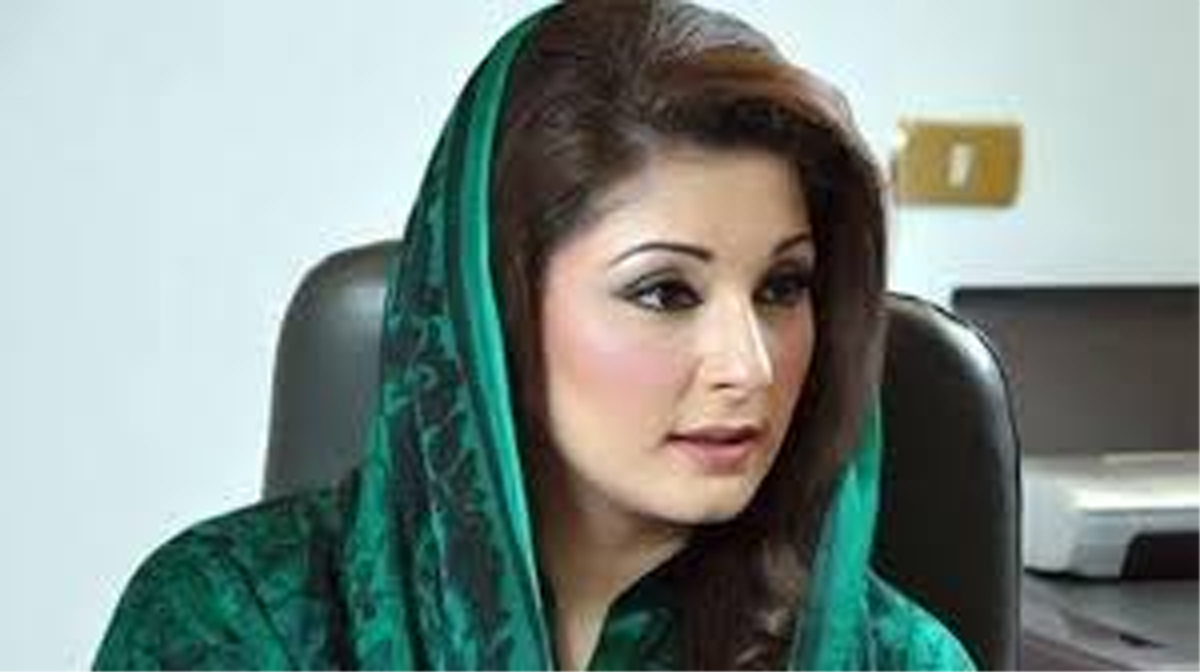 LAHORE, Aug 8: Maryam Nawaz, Pakistan’s former prime minister Nawaz Sharif’s daughter, was arrested from the Kot Lakhpat jail here on Thursday in a money laundering case while she was on her way back from visiting her father, who is lodged in the same prison, an official said.

On July 31, Pakistan Muslim League-Nawaz (PML-N) vice president Maryam was questioned by the anti-corruption agency officials in connection with the alleged money laundering and income beyond means charges against her and her family.

According to an official press release issued by the National Accountability Bureau (NAB), Maryam and her cousin Yousuf Abbas have been arrested in connection to the Chaudhry Sugar Mills (CSM) case.

“We have arrested Maryam Nawaz in the Chaudhry Sugar Mills (CSM) case as she was facing money laundering and income beyond means charges,” a NAB official said.

The 45-year-old Maryam has been taken to the NAB headquarters after she was arrested from the jail in Lahore where her father is serving a seven-year prison term since December 24, 2018 after he was convicted in one of the three corruption cases filed in the wake of the apex court’s July 28, 2017 order in the Panama Papers case.

A team of doctors will conduct a medical examination on both of them, the Dawn News reported.

As per the law, Maryam and Abbas will be presented before an accountability court in Lahore for remand on Friday, the press release said.

Maryam had been given a questionnaire based on six questions in the CSM case, which she was due to answer by 3pm (local time) on Thursday. However, the NAB officials reached the jail and detained her, the report said.

According to the NAB officials, Maryam had excused herself from appearing before the accountability bureau on Thursday and had gone to meet Sharif in the jail.

Her arrest came the day after she accused Prime Minister Imran Khan of “fall of Kashmir” and demanded registration of a treason case against him. Besides, she has been challenging the powerful military establishment for installing the Khan government through a stolen mandate.

Maryam had appeared before the NAB on July 31 to record her statement in the case. The statement was regarding “dubious” business transactions of the CSM case of which she was one of the major shareholders, the Dawn report said. (PTI)