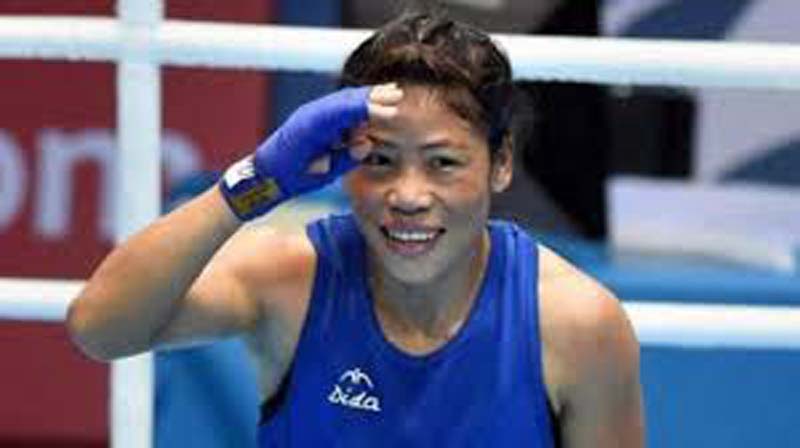 NEW DELHI: The celebrated M C Mary Kom, young shooter Yashaswini Singh Deswal and shuttler Sai Praneeth were among 12 top sportspersons who were included in the Target Olympic Podium Scheme (TOPS) of the Government on Wednesday.

The six-time world champion and Olympic bronze medallist Mary Kom was among 10 boxers who were brought into the TOPS scheme for 2020 Olympics by the Sports Authority of India’s Mission Olympic Cell which met here.

The committee also included 22-year-old shooter Deswal who won a gold medal in the women’s 10m air pistol event in the ISSF World Cup in Rio De Janeiro earlier this month. Her gold earned India an Olympic quota in this event. She had also won a silver in the mixed team event.  (AGENCIES)