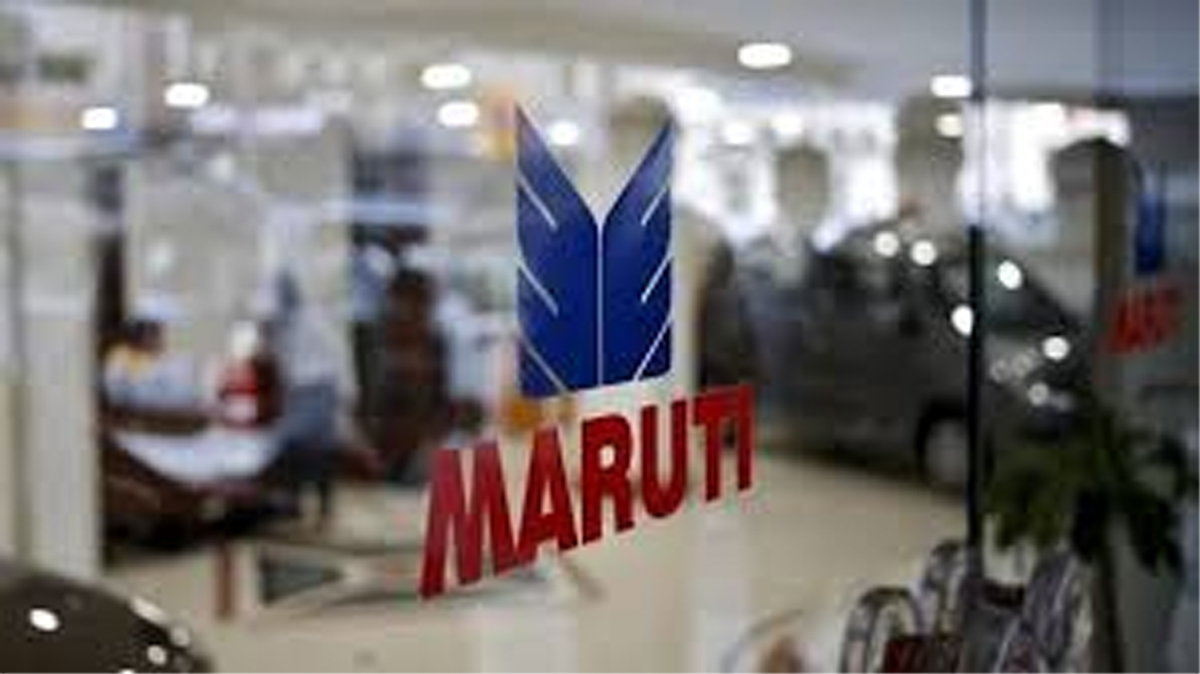 NEW DELHI, Dec 8: Maruti Suzuki India (MSI) increased its production in November by 4.33 per cent, after having reduced output for nine straight months due to lower demand.

The company produced a total of 1,41,834 units in November as against 1,35,946 units in the year-ago month, MSI said in a regulatory filing.

Production of mini and compact segment cars, including Alto, new WagonR, Celerio, Ignis, Swift, Baleno and Dzire stood at 24,052 units as against 30,129 units in November last year, down 20.16 per cent.

Production of utility vehicles such as Vitara Brezza, Ertiga and S-Cross, however, increased by 18 per cent to 27,187 units as compared to 23,038 units a year ago.

Mid-sized sedan Ciaz saw its output rise to 1,830 units in November from 1,460 units in the same month last year. 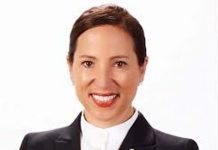 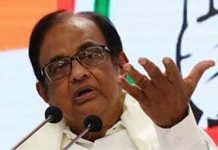 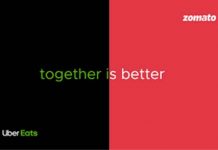 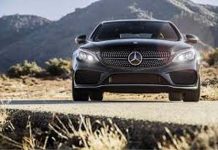 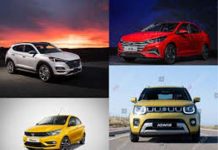 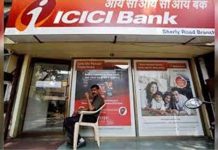 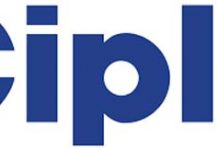 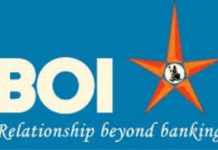 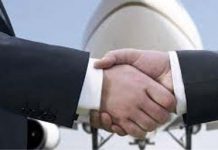 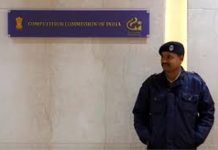