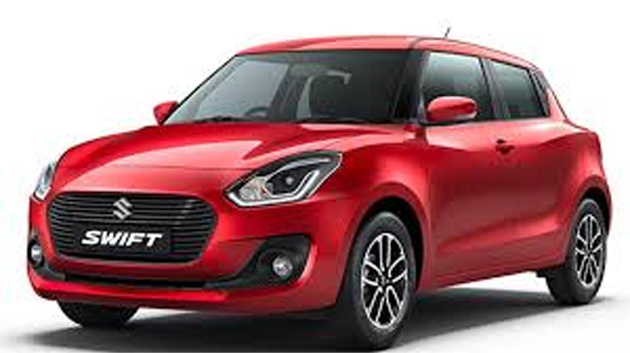 NEW DELHI, May 8: Maruti Suzuki India (MSI) today said it is asking customers of 52,686 new Swift and Baleno models to undertake a service campaign to inspect for a possible fault in brake vacuum hose.
New Swift and Baleno units manufactured between December 1, 2017 and March 16, 2018 will be covered in this campaign, MSI said in communication to customers on its website.
A total of 44,982 units of new Swift, which was launched in February this year, and 7,704 units of Baleno are covered under the service campaign.
Brake vacuum hose is a rubber pipe that creates and releases vacuum while applying brake but it has no impact on braking and braking distance.
When contacted, a company official said the exercise did not amount to a recall as the issue did not relate to safety.
Service campaigns are undertaken globally by automobile companies to rectify faults that may potentially cause inconvenience to customers, the company said.
Customers will be contacted by dealers for inspection and replacement of the faulty part, MSI added.
“The inspection and replacement will be done free of cost for the customer,” the company said.
Automobile manufacturers in India follow a voluntary recall policy adopted by industry body SIAM in July 2012 under which if a company is of the opinion that there is a manufacturing defect that compromises safety of vehicles, it will voluntarily rectify the problem free of cost to the customer.  (AGENCIES)
^^^^