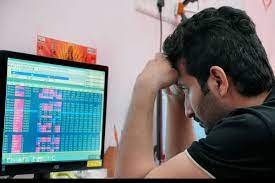 Mumbai, July 27: Benchmark indices bounced back on Wednesday after a two-day decline, with the Sensex and Nifty climbing nearly 1 per cent each, tracking a positive trend in European markets.
Buying in IT and bank stocks also supported the recovery in equities.
The 30-share BSE benchmark jumped 547.83 points or 0.99 per cent to settle at 55,816.32. During the day, it climbed 584.6 points or 1 per cent to 55,853.09.
The broader NSE Nifty advanced 157.95 points or 0.96 per cent to 16,641.80.
Sun Pharma was the top gainer in the Sensex pack, spurting 3.39 per cent, followed by State Bank of India, Larsen & Toubro, Asian Paints, TCS, UltraTech Cement, Bajaj Finance and IndusInd Bank.
Bharti Airtel, Kotak Mahindra Bank, NTPC, Bajaj Finserv and Reliance Industries were the laggards, shedding up to 1.32 per cent.
In Asia, markets in Seoul and Tokyo ended higher, while Shanghai and Hong Kong settled in the red.
Markets in Europe were trading mostly higher during mid-session deals. The US markets had ended lower on Tuesday.
“Nifty broke a two-day losing streak on July 27 ahead of the US Fed meet outcome in the evening. In the process, Nifty was one of the best performers in the Asian region,” said Deepak Jasani, Head of Retail Research, HDFC Securities.
Meanwhile, international oil benchmark Brent crude climbed 0.53 per cent to USD 105 per barrel.
Foreign institutional investors again offloaded shares worth Rs 1,548.29 crore on Tuesday, as per exchange data. (AGENCIES)
&&& 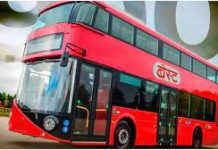 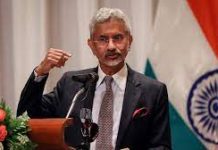 India has never been defensive about its stand on buying Russian oil: EAM Jaishankar 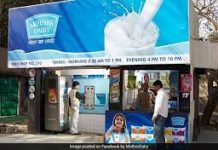 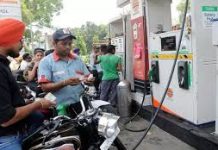 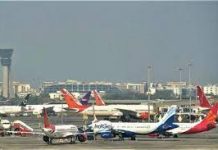 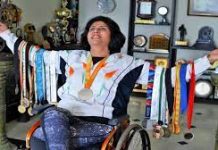 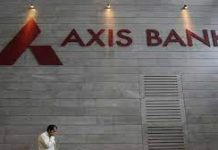 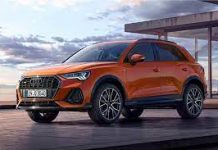 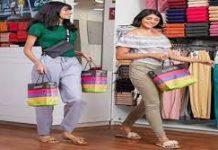 Go Fashion pushing ahead with expansion; plans to open 120-130 stores every year 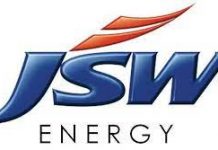 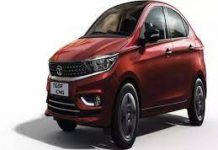 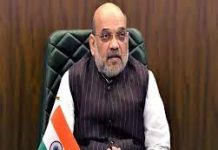 Over 300 cooperatives onboard GeM platform