Mumbai : After two consecutive sessions of thumping gains, benchmarks Sensex and Nifty took a pause on Tuesday amid lack of directional cues from domestic and global markets.
After starting the session on a positive note, the BSE Sensex was caught in an intense volatility as the trade progressed, paring all intra-day gains to end 8.41 points or 0.02 per cent lower at 37,973.22.
Similarly, the NSE Nifty slipped 5.15 points or 0.05 per cent to 11,222.40.
Analysts said that domestic equities traded on a choppy note amid lack of directional cues from the domestic as well as global markets.
On the Sensex chart, ONGC was the top loser, shedding around 3 per cent, followed by IndusInd Bank, PowerGrid, Axis Bank, HCL Tech, NTPC and ITC.
On the other hand, UltraTech Cement, TCS, Tata Steel, Titan and HDFC were among the gainers.
Of the Sensex constituents, 20 logged losses and 10 registered gains.
Sectorally, BSE telecom, utilities, FMCG, bankex, realty and power indices fell up to 2.13 per cent.
On the other hand, consumer durables, metal, energy, basic materials, IT and auto indices rose up to 1.97 per cent.
Broader midcap and smallcap indices fell up to 0.16 per cent.
“After a gap up opening, the benchmark indices grew volatile, before ending the day flat. Global markets were also undecided and slightly negative for the day as the outcome of the first US presidential debate was awaited,” said Vinod Nair, Head of Research at Geojit Financial Services.
With increasing coronavirus infections and chances of location-specific lockdowns, Indian indices were also uncertain, he said, adding that markets are awaiting a trigger in the form of confirmation of a stimulus package by the government to boost economic activity.
Market participants across the globe are looking for cues from the first presidential debate between US President Donald Trump and Democratic candidate Joe Biden, set for later in the day.
Asian markets ended mixed after a mildly higher opening on Tuesday ahead of the first US presidential debate later in the global day, with investors also remaining cautious over the global economy’s prospects as coronavirus deaths surpassed the one-million mark worldwide, market experts said.
Bourses in Shanghai, Tokyo and Seoul ended with gains, while Hong Kong was in the red.
Stock exchanges in Europe were trading on a negative note in early deals.
European shares too slipped as investors awaited the first US presidential debate, eyed progress of a fiscal stimulus package in Washington and took some profits off the table, they said.
Meanwhile, international oil benchmark Brent crude was trading 0.44 per cent lower at USD 42.68 per barrel.
In the forex market, the rupee depreciated 7 paise to settle at 73.86 against the US dollar. (AGENCIES) 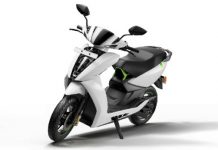 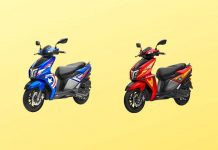 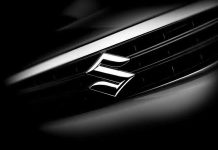 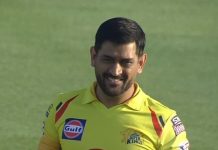 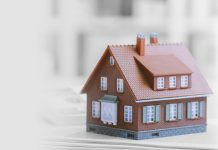 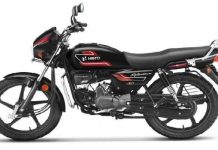 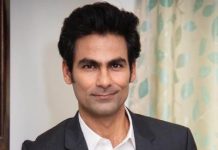 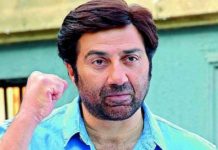