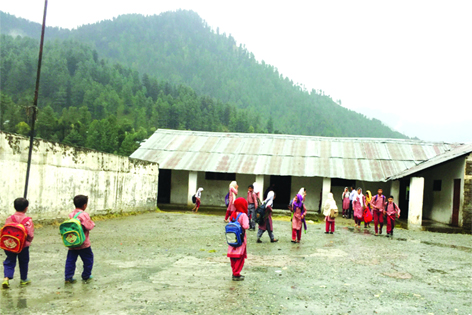 Yousuf Jameel
Nazma – a young girl from Bayla village in Mandi Tehsil is the ‘only’ girl in the history of ‘Gali Shekha’ Mohalla who has not just completed senior secondary education but is currently pursuing graduation from a private university. Located forty kilometers from the Poonch district in Jammu and Kashmir, there is hardly any girl student in this village who continues going to school after Class VIII. While Nazma represents an exception to this infamous trend, credit for her success, as she says, goes to her mother – an active ASHA worker in the village.
“My mother understands the importance of education. While working in the field and helping people, she realized how girls are denied access to education as compared to boys. My friends, peers in neighborhood – all dropped out of school after Class 8 and started helping their families in household chores. My mother, however, owing to her determination defied all the social and logistical challenges to support me continue with the studies,” shared Nazma.
The pertinent point to note here is that many girls who have dropped out of school were more than willing to continue with their studies but owing to several reasons – poverty, unawareness among parents and lack of education infrastructure, had to let it go. As per Ghulam Mohammad, Sarpanch of the village, as many as 20 girls discontinued with their education halfway through the academic year. More than half of these, were married off by their parents who blame administration for their decision.
“Eleven years ago, with the construction of the first ever primary school in this difficult terrain, villagers had seen a ray of hope that, finally, their children will have access to quality education like the rest of the nation. However, the hopes of the villagers soon died due to indifferent attitude of the administration and teachers alike,” shared Ghulam Mohammad explaining how the students of this school cannot even write their own names. Due to poor quality of education imparted at the primary level, Ghulam Mohammad’s own daughter couldn’t pass Class X examination.
“Despite having been appointed to teach in this school by the administration, teachers come to school occasionally. And when asked, they defend their regular absenteeism saying that they find it difficult to travel to school every day as it is located four kilometers from the main road,” said a disappointed Ghulam Mohammad who has been unsuccessful in his attempts to convince teachers to come to school regularly.
Other than irregularity of schoolteachers, another issue that plagues the education here is the carelessness of the education department that has failed to make available study books and other material to the needy students on time. Despite these huge gaps in the system, many parents managed to provide poor quality primary and middle education to their children in this village.
However, it is after this stage that the real challenge begins – parents stop sending their girls to school for higher education due to the distant location of the upper middle school from the village. As it is a geographically difficult region – dense forests and steep hills that lack basic infrastructure, parents do not risk sending their girls to far off regions.
Many other villages in the same tehsil have been facing similar crisis in their education system – girls in Atauli, Karmara and other villages face similar discrimination. Boys, owing to their privileged position in this patriarchal society, are allowed to not just go to closely located Poonch city for further studies but have the freedom to travel to distant places like Jammu city and Srinagar. And this reflects the reason why Poonch district has such a skewed literacy ratio. As per Census 2011, the male literacy rate in Poonch district is 78.84% while female literacy rate stands at just 53.19% bringing the district average to 66.74%.
In the last one decade, both State and Central governments have launched many schemes to ensure increased enrollment of girl students in schools. Many policies and programmes also target at decreasing the dropout rate of girls from government schools, but the impact of such schemes remains to be seen in the remotest corners of the country like Poonch and its distant villages. Inhabitants belonging to these remote regions believe that having secondary and senior secondary schools in nearby locations will definitely help their daughters pursue their dreams!
This article has been written under the Sanjoy Ghose Media Fellowship 2019-20.
(Charkha Features) 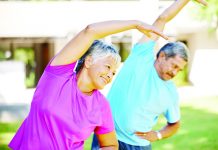 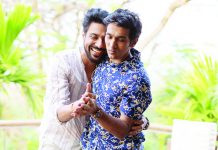 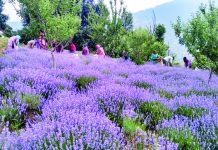 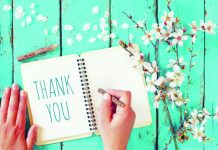 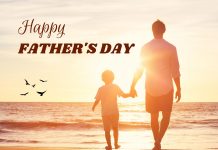 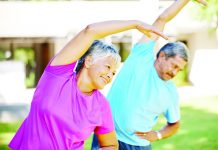 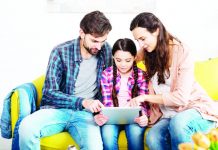 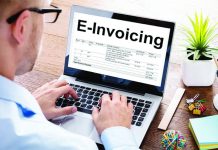 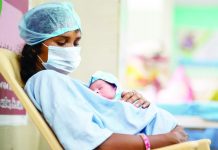 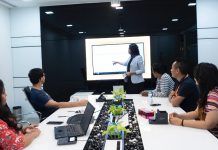 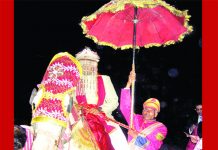 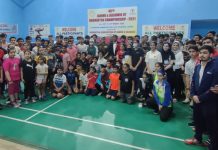