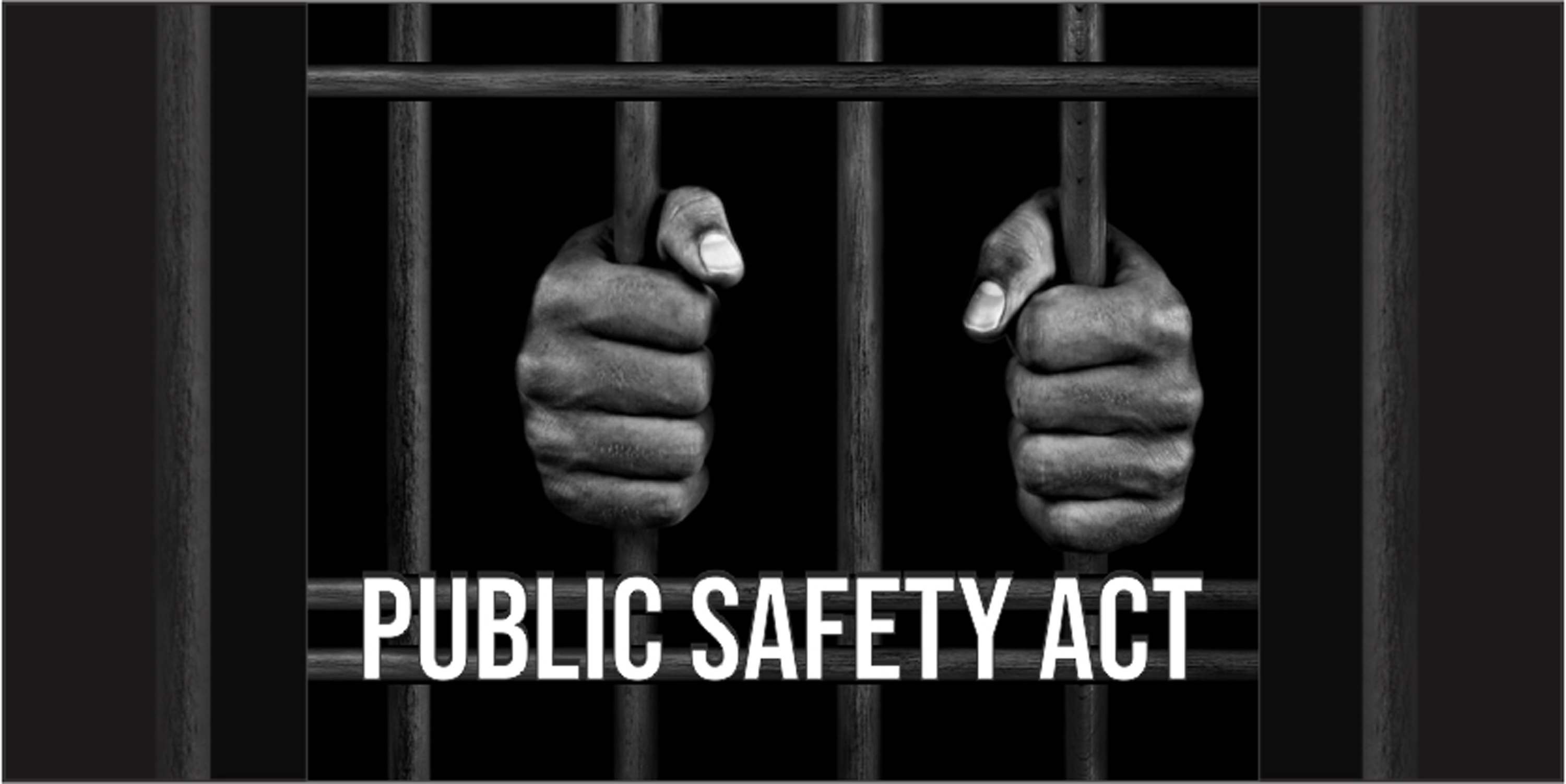 SRINAGAR, June 4: A man has been booked under the stringent Public Safety Act for allegedly uploading a video in which he justified the killing of Kashmiri television artiste Amreen Bhat by terrorists, police said on Saturday.
“Acting tough on anti-social elements, police in Budgam booked a hatemonger under the Public Safety Act (PSA) for spreading hate and justifying the killing of a woman artiste by uploading a video on social media,” they said.
The accused has been identified as Mohammad Irfan Bhat, a resident of Takiya Wagoora in Baramulla.
Amreen Bhat was shot dead by terrorists at Hashroo-Chadoora in Jammu and Kashmir on May 25.
“The act of uploading such a hateful video and justifying the killing of artiste Amreen Bhat on a YouTube channel has not only caused alarm and fear amongst the class of people performing art, but also their family members.
“Moreover, this act also amounts to supporting terrorist acts besides having the tendency to make more people vulnerable to such attacks,” the police spokesman said.
Police added that Mohammad Irfan Bhat has been detained and lodged in Kot Bhalwal Jail, Jammu. (Agencies)