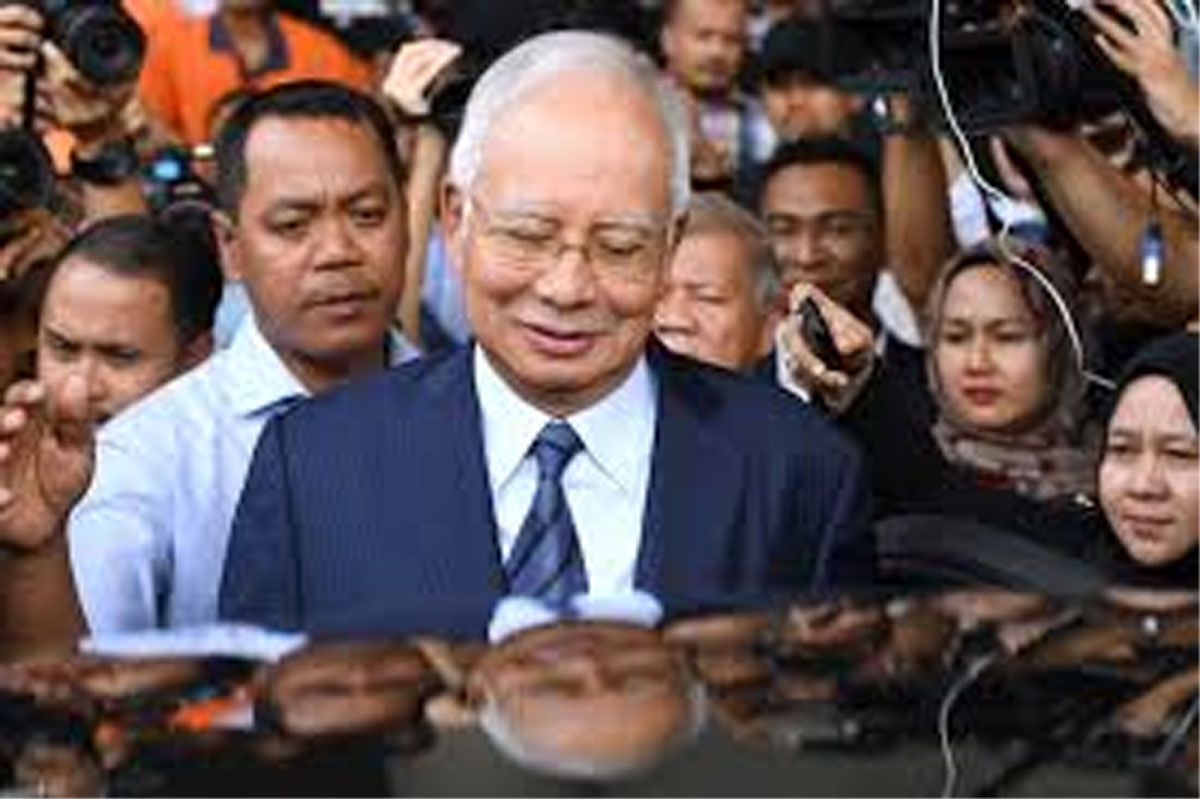 KUALA LUMPUR, May 6: A former Goldman Sachs banker has been extradited from Malaysia to the United States to face charges linked to the multi-billion-dollar 1MDB scandal, a source and reports said Monday.

Huge sums of public money were stolen from Malaysian state fund 1MDB and used to buy everything from yachts to artwork, in a scheme that allegedly involved former premier Najib Razak, and contributed to his government’s election defeat.

Goldman’s role is under scrutiny as the Wall Street bank helped arrange USD 6.5 billion in bonds for 1MDB.

Authorities in Malaysia accuse former employees and some of the bank’s subsidiaries of stealing USD 2.7 billion during the process, and investigators believe cash was laundered through the US financial system.

Malaysian Ng Chong Hwa, a former managing director at the bank, travelled to the US last week, a person with knowledge of the matter told AFP, speaking on condition of anonymity.

Ng, more commonly known as Roger Ng, has been in custody in Malaysia since November when the US lodged an extradition request.

Ng asked to be sent to the US but Malaysia initially insisted he remain in the country until legal proceedings had been completed.

Malaysian business newspaper The Edge, citing an unidentified source, reported Malaysian authorities and the US Department of Justice had worked out a deal and Ng was now being held by the DoJ.

Malaysia has also charged former Goldman partner Tim Leissner and the bank’s subsidiaries with making false statements in order to steal billions of dollars, and with bribing officials.

Leissner has already pleaded guilty in the US to 1MDB-linked charges.

The DoJ estimates that USD 4.5 billion was looted from the fund by Najib and his associates.

Since losing power, Najib has been hit with dozens of charges linked to the scandal and last month went on trial.(AGENCIES)
&&&