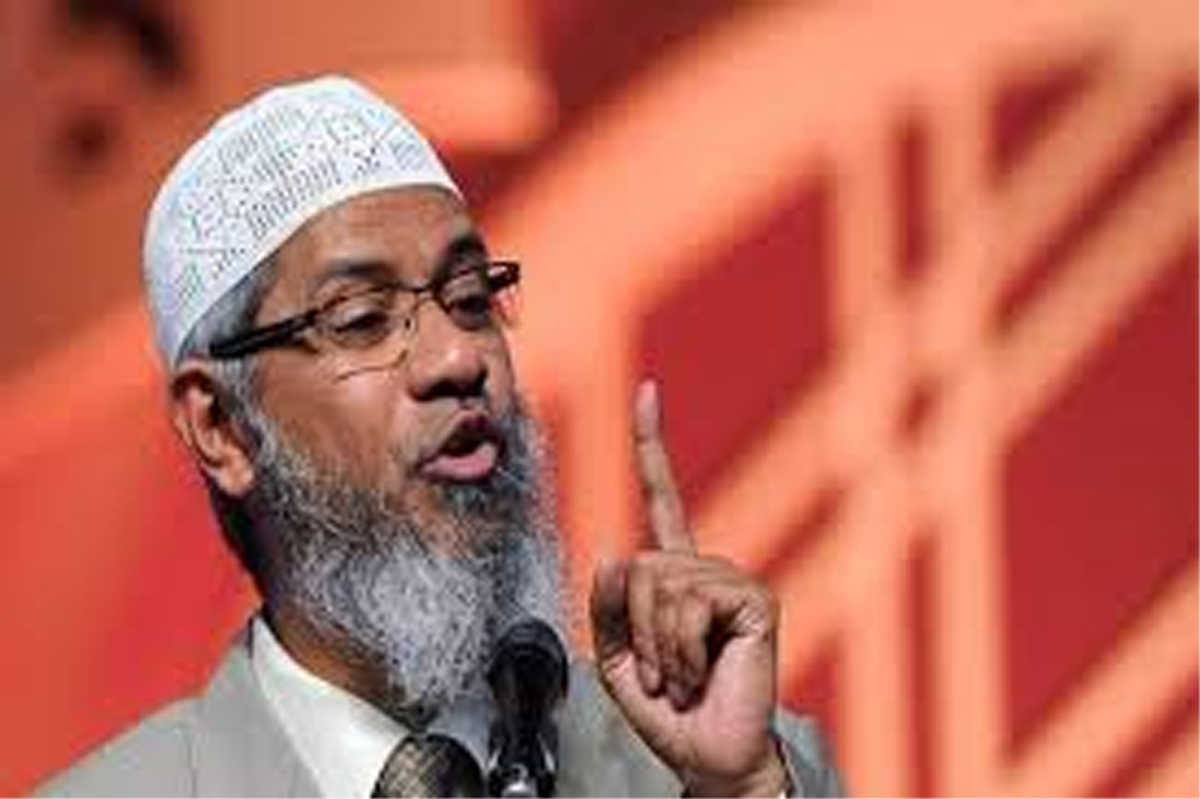 KUALA LUMPUR, Aug 20:Islamic preacher Zakir Naik has been barred from delivering public talks in every state in Malaysia by the police, a senior official said on Tuesday.
“Yes. Such an order has been given to all police contingents, and this was done in the interest of national security and to preserve racial harmony,” Royal Malaysia Police corporate communications head Senior Asst Comm Datuk Asmawati Ahmad said.
Meanwhile, the Islamic preacher issued an apology saying, “Even though I have clarified myself, I feel I owe an apology to everyone who feels hurt because of this misunderstanding. I do not want any of you to harbour ill feelings for me,” he was quoted as saying by Malaysia’s Star Online.
Earlier, Malaysian Prime Minister Mahathir Mohamad said on August 16 that the country would revoke the Permanent Resident (PR) status of Niak if investigations show that his actions are causing harm to the country’s well-being.
Zakir Naik was granted Malaysian Permanent Resident status in 2015.
The controversial preacher is wanted in India on charge of money laundering.
Malaysian authorities last year said they would not extradite Zakir to India despite receiving an extradition application from India to face money-laundering charges.
(UNI) 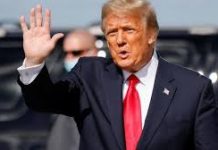 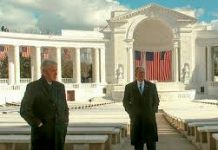 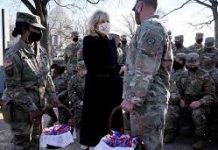 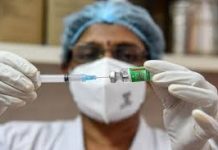 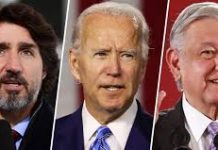 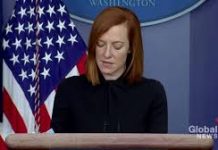 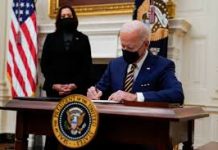 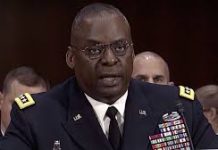 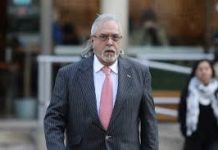 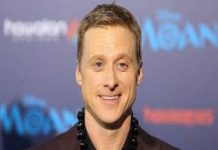 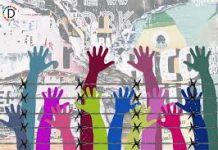