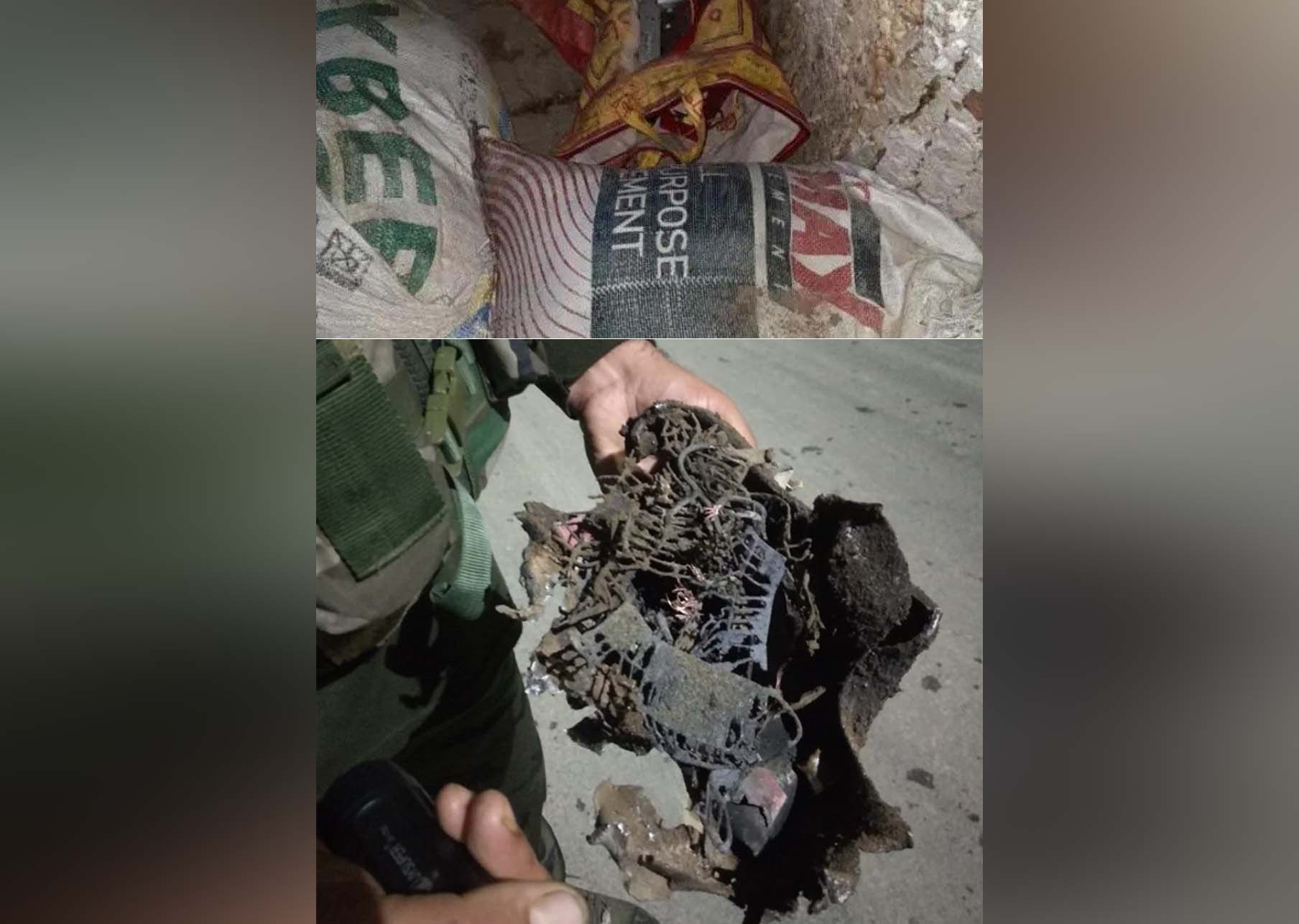 SRINAGAR, Sept 21: Security forces averted a major incident with the timely detection of an improvised explosive device in high security Gogo area of Budgam district in Jammu and Kashmir, officials said on Tuesday.
The area is close to several sensitive defence and civilian installations, including Srinagar airport, Technical airport, headquarters of Jammu and Kashmir Light Infantry of the Army.
The Army and police had launched a cordon and search operation in Gogo area Monday night following information about possible subversive activities there, they said.
According to the officials, the improvised explosive device (IED) was detected during the search operation. A bomb disposal squad was summoned and the device was destroyed. (Agencies)