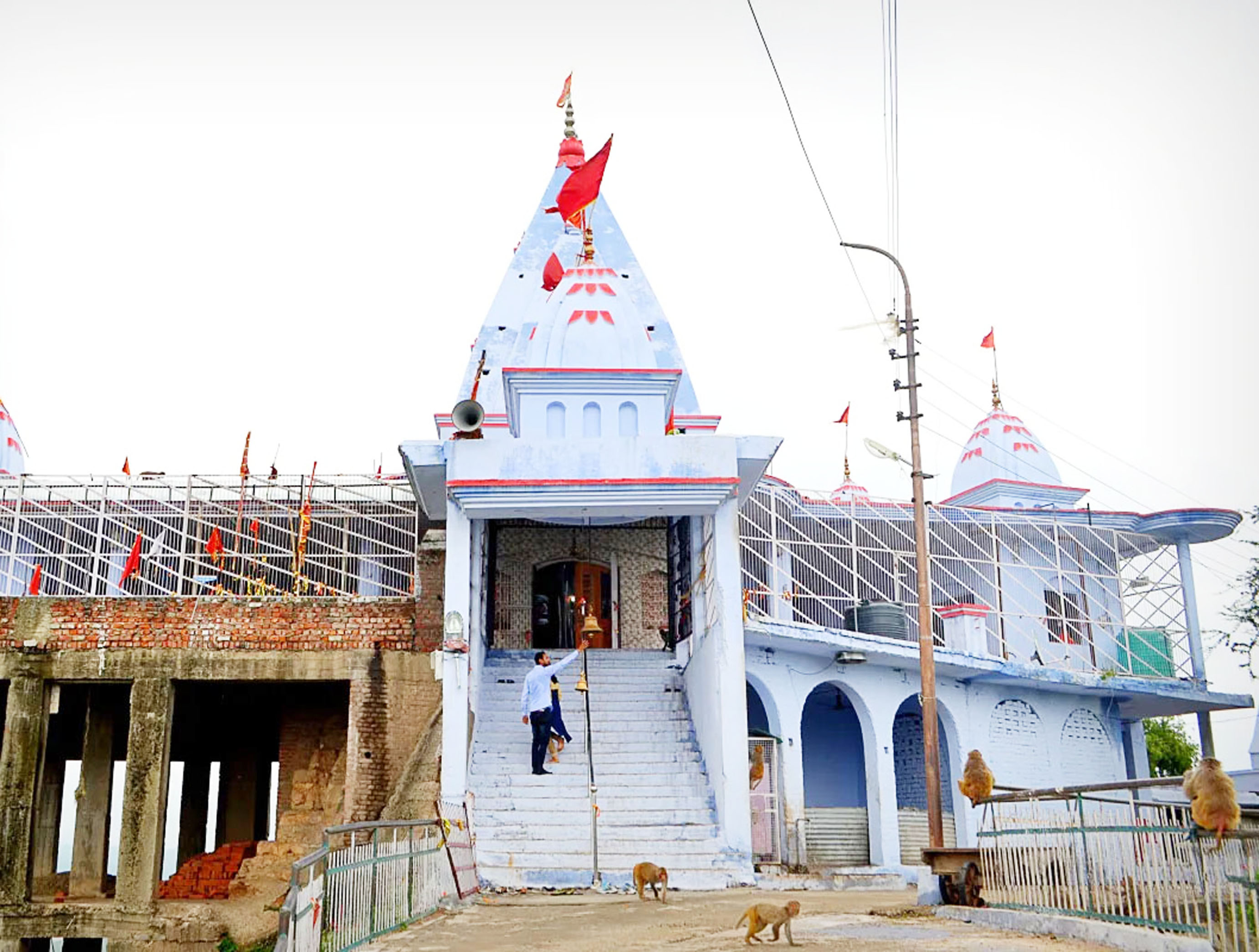 Shiv Chander Sharma
There is a temple on a hillock on the outskirts of Jammu which looks from many parts of the city or at least while crossing river Tawi from any of the four bridges which is famous as Mahamaya temple of mother goddess.
This is just adjoining to Mahakali temple in Bahu Fort on another hillock but to reach one temple from another on foot one has to descend a hillock then walk and ascend another hillock. The road also connects both temples but one should have his/her own vehicle as no public transport is available to visit the temple and one has to cover a distance of few kilometers on Kunjwani- Nagrota national highway, just few kilometers away from Narwal on the left side of the national highway.
There is a huge temple complex on the top of the hillock adjoining a beautiful park also known as Mahamaya park and both these are in the Mahamaya forest area on the left bank of river Tawi. But the large park is not in good condition and the people visiting this temple mostly avoid visiting this park due to lack of proper facilities as well as maintenance. However, with the introduction of Gandola from Peer Khoh to Bahu Fort via Mahamaya hillock, this place has become an added attraction for the visitors. There is a Ropeway station in this park from where visitors and pilgrims can visit the temple on the tiled track in just five to 10 minutes.
Though large number of people visit the temple daily, on every Sunday and Tuesday the rush is more during Navratras. The devotees continue to visit the shrine daily and Bhandara is also organised. Earlier there was a small ancient temple housing the idol of Mahamaya at this place in which it was even difficult to stand for a person having good height. But during last decade the ancient temple was replaced by a new massive structure but the idol remains original. However, there are few among the visitors who know the history of this temple despite having deep faith in this shrine. Dr V K Sharma in his M.Phil in History dissertation concludes that once this entire area was a prosperous Dhara Nagri which got destroyed during natural calamities many hundred years ago.
Dr Sharma says though no specific evidence is available regarding this state and shrine, some references about its existence at the same place have been found. Autobiography of Nur-ud-Din, the Urdu Persian scholar in the court of Ranjit Singh of Punjab provides more clues about the presence of Dhara Nagri. He recounted the glories of a beautiful state which once flourished on the hill on the left bank of river Tawi some 1500 years ago.
The king of Dhara Nagri Vikramajeet was a noble ruler but after his death his son ascended the throne but he proved to be a weak and debauch ruler. He did not spare even the daughter of his chief minister and when the chief minister strongly protested, he was killed and his house set afire.
The autobiography says further that after this an earthquake and floods in river Tawi destroyed the entire Dhara Nagri state and only the Mahamaya temple remained on the hill top which still remains. Some call it Mahamaya while some call it Moh-Maya goddess. During the rule of Maharaja Ranbir Singh (1857-1880) the temple was repaired and renovated.
However, whatever may be true, the temple is also visited by a large number of Mata Vaishno Devi pilgrims. A regular visitor of the shrine, Raghu Sanmotra, however, said that if the district administration provides public transport the devotees having no own vehicles can also visit the temple. 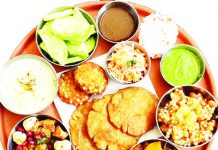 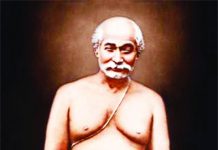 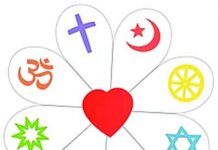