MUMBAI: The Shiv Sena suffered a setback in its efforts to cobble up a non-BJP Government in Maharashtra with the Congress at the last moment announcing its decision for holding more talks with the NCP on supporting the Uddhav Thackeray-led party.

Putting up a brave front, Sena leader Aaditya Thackeray told reporters outside Raj Bhavan here on Monday night that his party’s claim on formation of a Government still stands, as the two parties have agreed “in-principle” to support the Sena-led Government.

He didn’t take names of the Congress and the NCP. 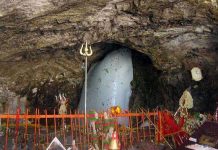 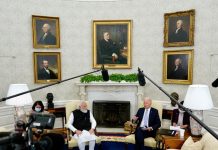 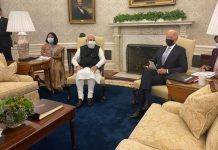 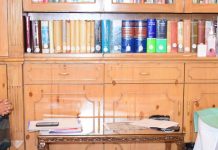 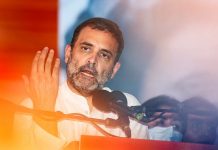 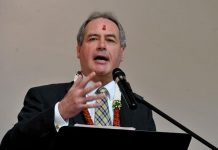 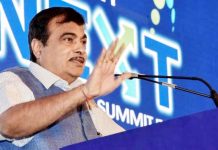 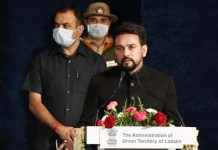 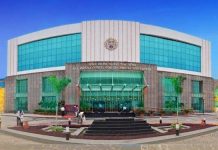 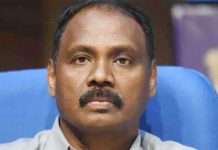