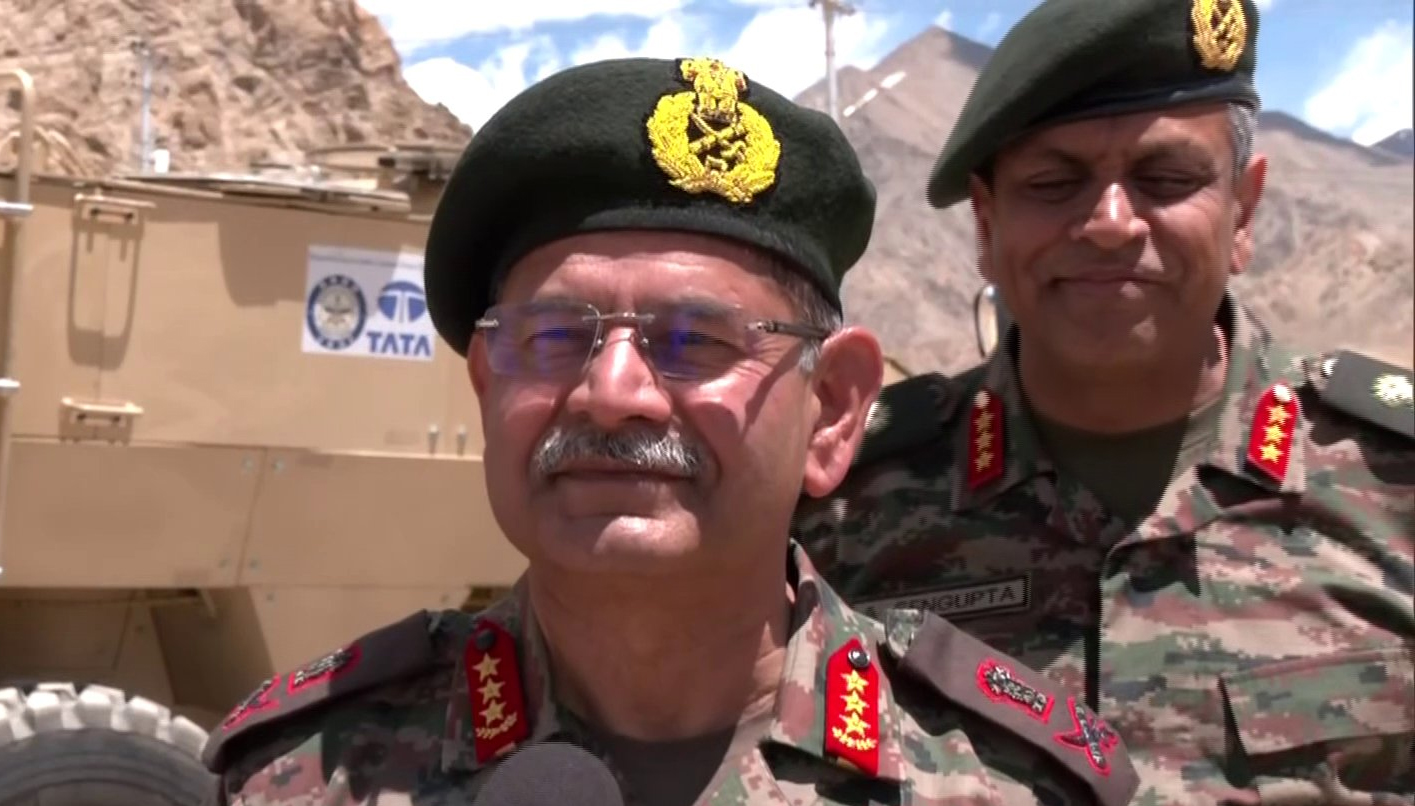 Ladakh, June 24: Made In India Infantry Combat Vehicles have been inducted into the forward areas in Ladakh boosting the capabilities of the troops deployed there.
Northern Army Commander Lt General Upendra Dwivedi personally drove the new vehicle and said that with these combat vehicles one can easily be driven in harsh terrain of the region.
“One can easily drive the vehicle and the driver can see 1,800 metres away from it. The weapon mounted on it can be controlled from inside,” Northern Army Commander Lt General Upendra Dwivedi said. 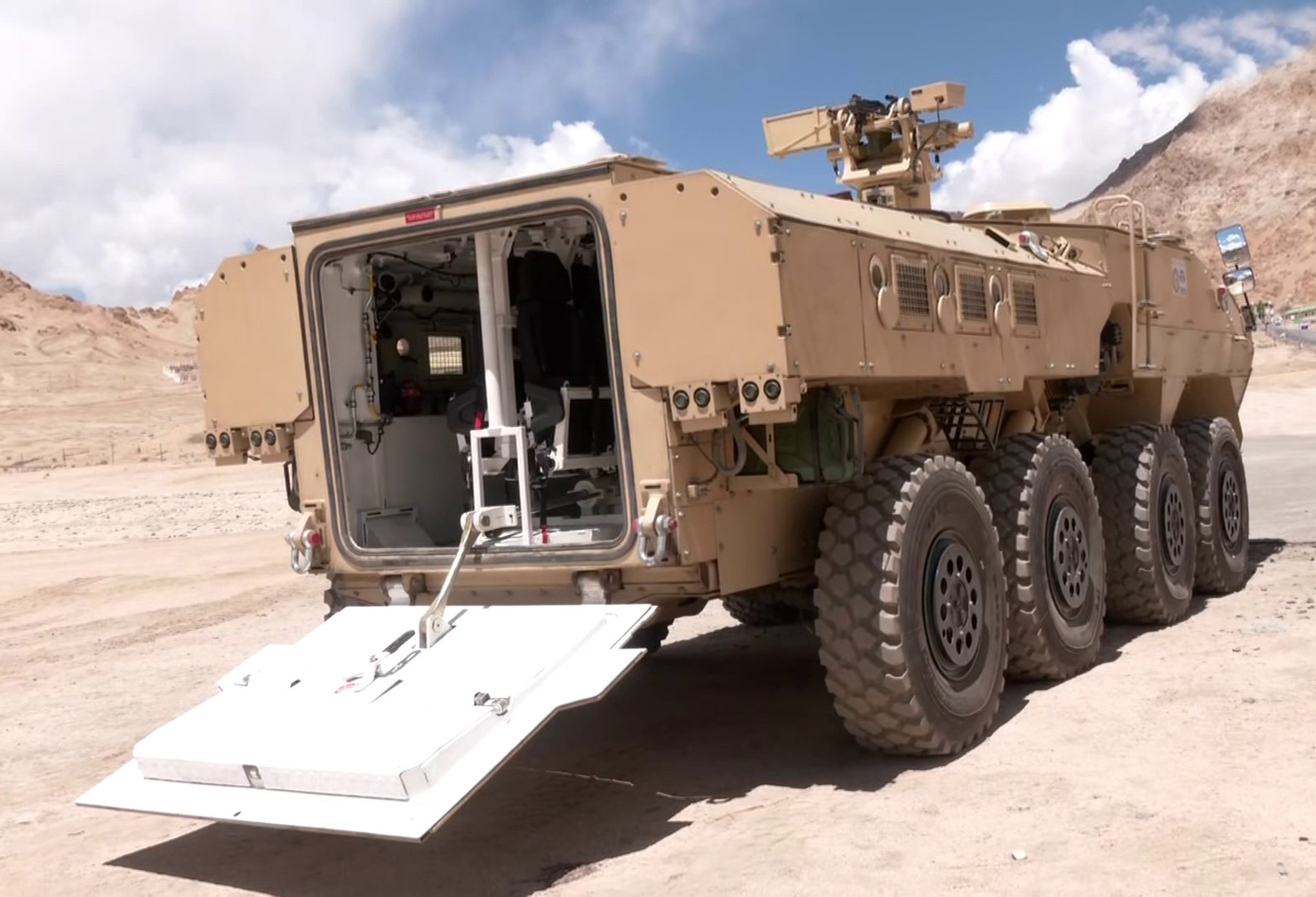 The vehicles named Infantry Protected Mobility Vehicles (IPMVs) were delivered to the Indian Army in April this year and have been tried and tested in the Ladakh region in mountainous terrain.
These Infantry Protected Mobility Vehicles (IPMVs) have been jointly developed by the Defense Research and Development Organization and the Tata group. (Agencies)