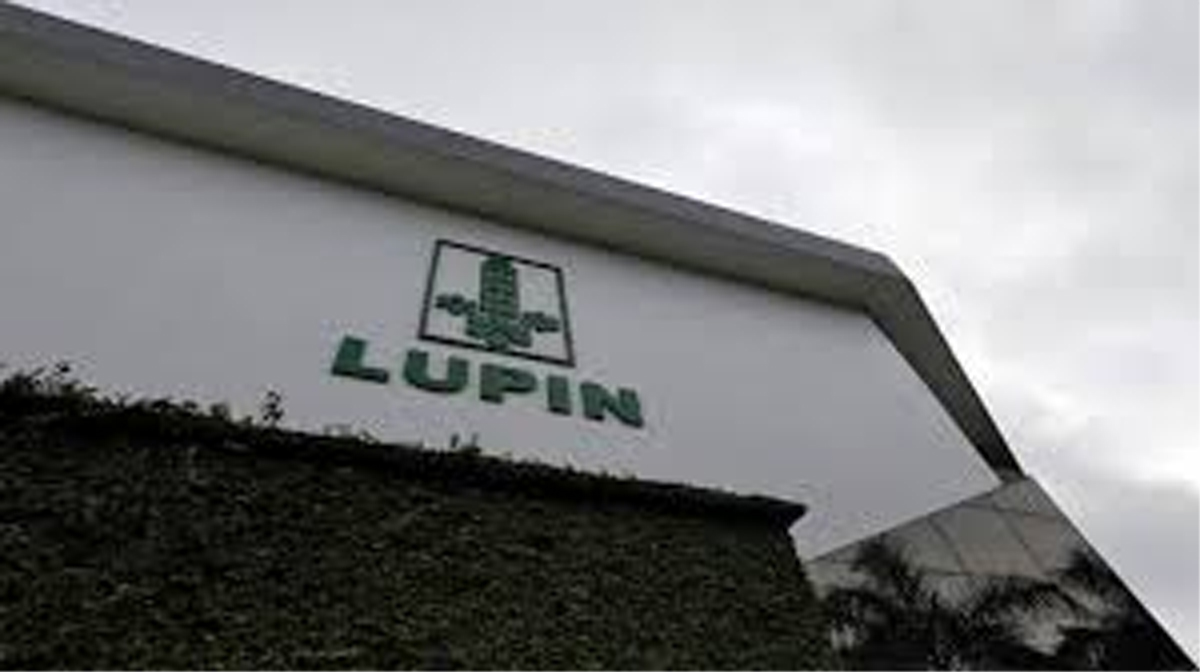 NEW DELHI, Sept 6: Drug firm Lupin on Friday said it has received approval from the US health regulator for its generic Fosaprepitant for injection, which is used to prevent nausea and vomiting associated with cancer chemotherapy.

The company has received approval from the United States Food and Drug Administration (USFDA) for its Fosaprepitant for injection, 150 mg single-dose vial, Lupin said in a statement.

The product is a generic version of Merck Sharp & Dohme Corp’s Emend for injection in the same strength, it added.

According to IQVIA MAT June 2019 data, Fosaprepitant for injection, 150 mg single-dose vial, had a total annual sale of around USD 285 million in the US, Lupin said.

The drug is indicated for adults in combination with other antiemetic agents for the prevention of acute and delayed nausea and vomiting associated with initial and repeat courses of highly emetogenic cancer chemotherapy including high-dose cisplatin, it added.

It is also used for prevention of delayed nausea and vomiting associated with initial and repeat courses of moderately emetogenic cancer chemotherapy in adults, Lupin said.