Excelsior Correspondent
SRINAGAR, May 22: Lt Gen Ranbir Singh, Army Commander, Northern Command, met Governor Satya Pal Malik at the Raj Bhavan here today.
Lt Gen. Singh briefed the Governor about the overall security situation along the IB, LAC, LoC and hinterland and the anti terrorist operations being conducted by the Army.
The Governor and the Army Commander also discussed the security arrangements in place for Shri Amarnath Yatra.
Meanwhile, a delegation of Bakerwal community led by Er. Abdul Gani Kohli, former Minister, met Governor.
Kohli apprised Governor about many hardships being faced by the Bakerwal community particularly those belonging to Kalakote in Rajouri district as they are not being allowed to move to upper reaches of Dachigam along with their flocks of sheep and goats as part of their seasonal migration. He requested that other traditional routes which have been closed for some reasons be opened for allowing their seasonal migration or some alternatives be provided.
Besides bringing into Governor’s notice many issues relating to upliftment of the Scheduled Tribe population, Kohli also requested him for considering political reservations and reservation in promotion to the Scheduled Tribe population of the State. 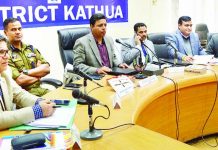 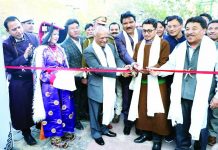 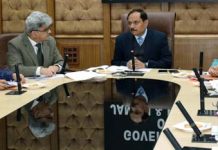 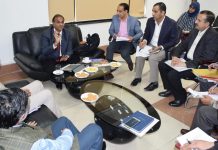 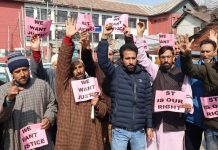 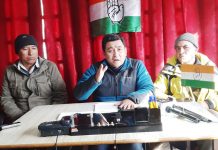 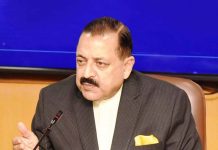 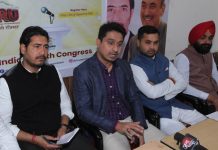 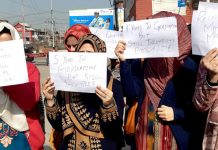 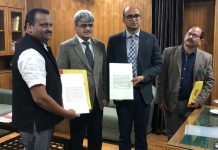