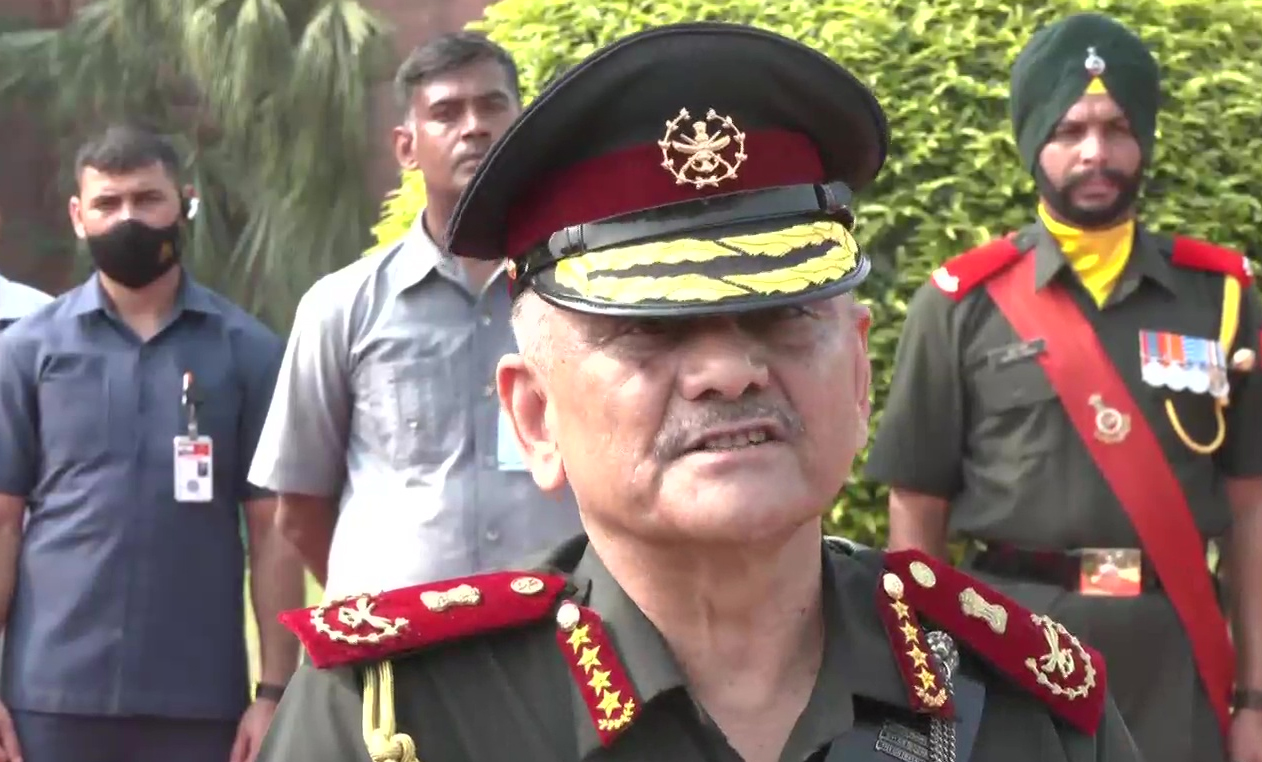 New Delhi, Sep 30: Lt Gen Anil Chauhan (retired) will assume charge as India’s new Chief of Defence Staff on Friday that is expected to bring the focus back on the implementation of the ambitious theaterisation drive to bring synergy among the three services.
A decorated Army officer, 61-year-old Chauhan will also function as Secretary in the Department of Military Affairs.
On Wednesday, the government announced appointing Chauhan as the new Chief of Defence Staff (CDS), more than nine months after the post fell vacant following the death of Gen Bipin Rawat in a helicopter crash.
Lt Gen Chauhan (retd) is from the 11 Gorkha Rifles, the same regiment of Gen Rawat.
He will assume charge as the new Chief of Defence Staff on Friday,” said an official.
Lt Gen Chauhan (retd) was the Director General of Military Operations (DGMO) of the Army during the Balakot air strikes in 2019 when Indian airplanes pounded a Jaish-e-Mohammed terrorist training camp deep inside Pakistan in response to the Pulwama terror strike.
He will assume the rank of the four-star General once he takes charge as India’s second Chief of Defence Staff. He will be the first retired three-star officer to return to service in four-star rank.
After his retirement as the Eastern Army Commander last year, he has been serving as the military adviser in the National Security Council Secretariat headed by NSA Ajit Doval.
In a career spanning nearly 40 years, Lt Gen Anil Chauhan (retd) held several command, staff and instrumental appointments and had extensive experience in counter-insurgency operations in Jammu and Kashmir and northeast India.
Lt Gen Chauhan retired from the service in May last year when he was serving as the eastern Army Commander.
As the Eastern Army Commander, he played a significant role in bolstering India’s overall combat readiness along the Line of Actual Control (LAC) in Arunachal Pradesh and Sikkim sectors.
On January 1, 2020, Gen Rawat took charge as India’s first CDS with a mandate to bring convergence in the functioning of the Army, the Navy and the Indian Air Force and bolster the country’s overall military prowess.
Another key mandate of the CDS was to facilitate the restructuring of military commands for optimal utilisation of resources by bringing about jointness in operations, including through the establishment of theatre commands.
In June, the government amended rules paving the way for appointment of any serving or retired Lt General, Air Marshal and Vice Admiral under the age of 62 to the post of CDS.
The change in rules allowed three-star officers to become the CDS along with serving chiefs of the three services.
However, the age limit of 62 years for officers to be considered for the post of CDS ruled out a number of officers.
While the age limit for the three service chiefs is 62 years of age or three years of service, whichever is earlier, the age limit for the CDS is 65 years of age with no fixed tenure defined. (Agencies)