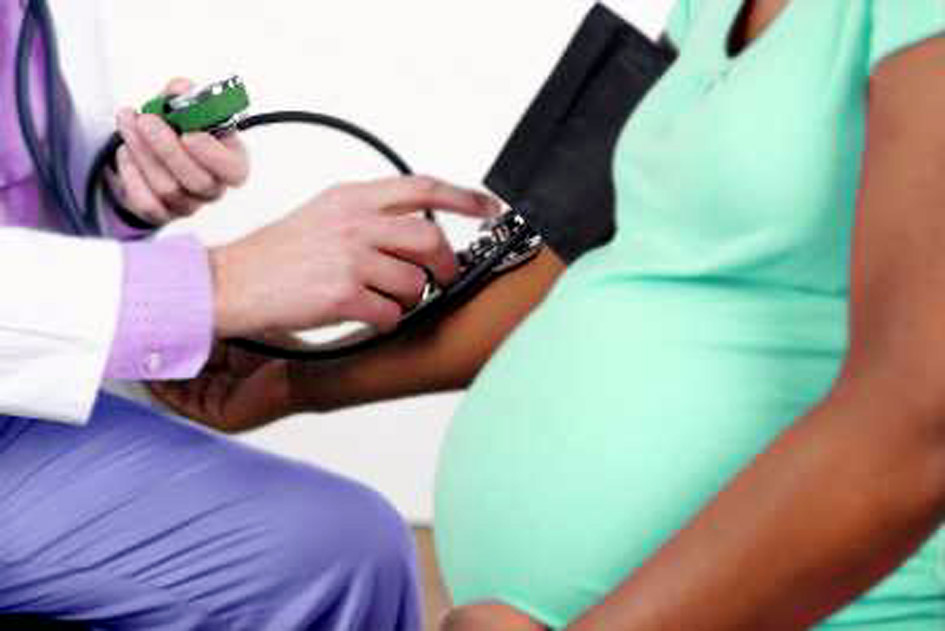 NEW DELHI, Aug 5: Stating that in the recent years India has unfortunately emerged as the hub for surrogacy, Health Minister Harsh Vardhan on Monday said the bill which seeks to ban commercial surrogacy was “the need of the hour”.
Moving the Surrogacy (Regulation) Bill, 2019 in the Lok Sabha for consideration and passage, Vardhan said that “A rough estimates says there are about 2,000-3000 surrogacy clinics running illegally in the country and a few thousand foreign couples resort to surrogacy practise within India and the whole issue is thorougly unregulated.”
The bill, he said “was the need of the hour.” It seeks to ban commercial surrogacy.
Besides, the bill says that only close relatives will be permitted to act as surrogates to infertile couples for “ethical altruistic” reasons.
“There have been reports concerning unethical practises, abandonment of children born out of surrogacy and exploitation of surrogate mothers,” the minister said.
He said, the 228th report of the Law Commission has recommended that the government should enact a legislation to ensure that there is only restrictive surrogacy in the country and commercial surrogacy is banned.
The bill was moved for passage and consideration amid noisy protest and sloganeering by several parties including Congress, DMK, CPI (M) and National Conference.
The Bill also provides for constitution of surrogacy boards at national and state levels, as well as that the intending couples should not abandon such a child under any condition.
Only Indian couples who have been legally married for at least five years would be allowed to opt for surrogacy, as per the Statement of Objects and Reasons of the bill.
The bill seeks to “allow ethical altruistic surrogacy to the intending infertile Indian married couple between the age of 23-50 years and 26-55 years for female and male, respectively”.
A woman should be allowed to act as a surrogate mother only once and should be a close relative of the intending couple and “should be an ever married woman having a child of her own and between the age of 25-35 years”. (PTI)
B V Satyavathi (YSRCP) supported the bill stating that infertility rate in the country was on a rise. (PTI)