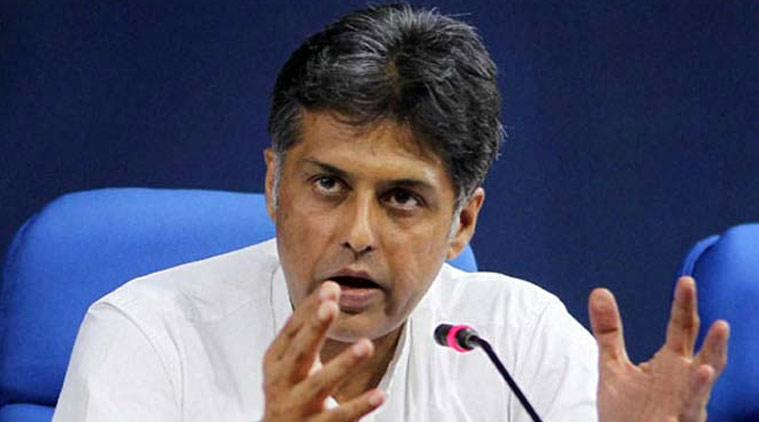 NEW DELHI: Congress leader Manish Tewari on Monday asserted that the battle in the upcoming Lok Sabha election would be for saving the basic ideology of India and alleged that under the Bharatiya Janata Party’s (BJP) rule, dissenting voices were branded as “traitors”.

He called upon all secular powers, even if they did not agree with the Congress but believed in the “idea of India”, to join hands to defeat the saffron party in the upcoming general election.

“In the last 55 months, such an atmosphere has been created in the country that if you oppose the BJP, you are a traitor. If you oppose the Government, you are seditious…,” Tewari said at an event organised by the Congress’s minority cell in view of Mahatma Gandhi’s death anniversary on January 30.

The battle in the 2019 Lok Sabha polls was not about who would form the next Government, the Congress leader added.

“This fight is to to save the basic ideology on which the Indian republic is based,” he said. (AGENCIES)