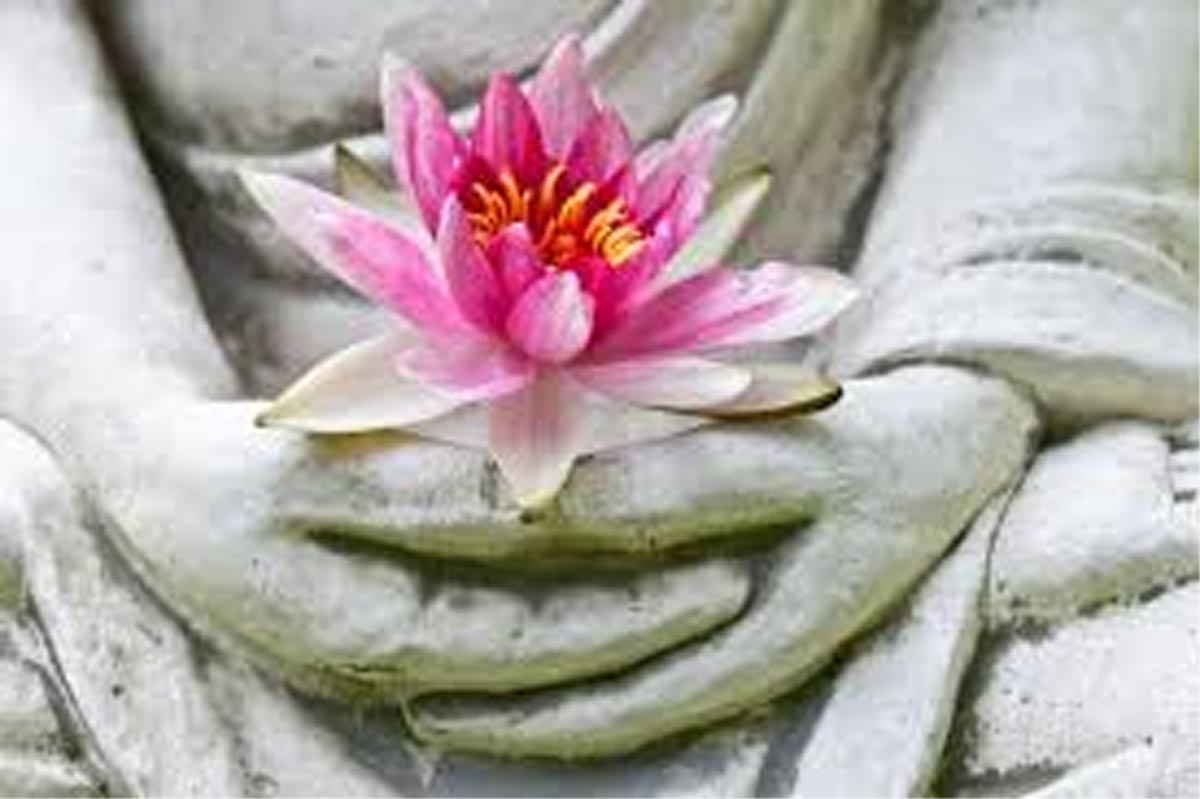 TORONTO, Dec 14: Researchers have developed a novel self-cleaning surface that can repel bacteria, an advance that may lead to new strategies against antibiotic-resistant superbugs in settings ranging from hospitals to kitchens.

The study, published in the journal ACS Nano, noted that the new plastic material can be shrink-wrapped onto surfaces such as door handles, railings, intravenous therapy (IV) stands which deliver fluids directly into the vein, and other surfaces that are magnets for harmful bacteria, including those resistant to antibiotics.

Earlier studies have cautioned that antimicrobial resistance is already responsible for thousands of deaths each year, and unless this threat is urgently addressed, it may lead to more than 10 million people dying every year by 2050.

The researchers behind the current study, including those from McMaster University in Canada, said the new plastic material is inspired by the water-repellent lotus leaf, and works through a combination of surface engineering and chemistry at scales smaller than the width of a single human hair.

They said its surface is textured with microscopic wrinkles that exclude all external molecules.

Citing an example, the researchers said, a drop of water or blood simply bounces away when it lands on the surface — same being true for bacteria.

The study also noted that the surface is chemically treated to enhance its repellent properties, creating a barrier that is flexible, durable, and inexpensive to reproduce.

They verified the effectiveness of the surface using an electron microscope, which can capture images of ultrasmall entities such as bacteria, and showed that virtually none of the microbes could transfer to the new surface.

“We can see this technology being used in all kinds of institutional and domestic settings. As the world confronts the crisis of anti-microbial resistance, we hope it will become an important part of the anti-bacterial toolbox,” said Tohid Didar, another co-author of the study from McMaster University. (AGENCIES)