NEW DELHI, Feb 26: The first phase of resolution for problems faced by IL&FS group is expected to be completed in the next few months, as a lot of headway is being made in addressing the issues, a senior official said Tuesday.

On Monday, the National Company Appellate Tribunal (NCLAT) said that no bank or financial institution can declare the accounts of debt-ridden IL&FS and group companies as non-performing assets without its permission.

“I think a lot of headway is being made and… in next few months the first phase of resolution should be completed,” Corporate Affairs Secretary Injeti Srinivas said.

He was responding to a query about the progress being made with respect to IL&FS case.

Speaking on the sidelines of an event organised by industry body CII, he emphasised that pro-active steps have been taken regarding the IL&FS matter. (PTI) 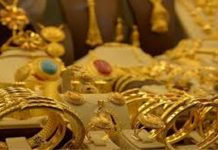 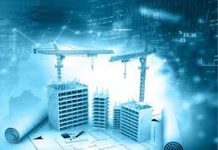 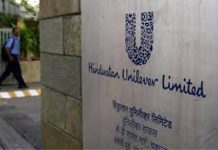