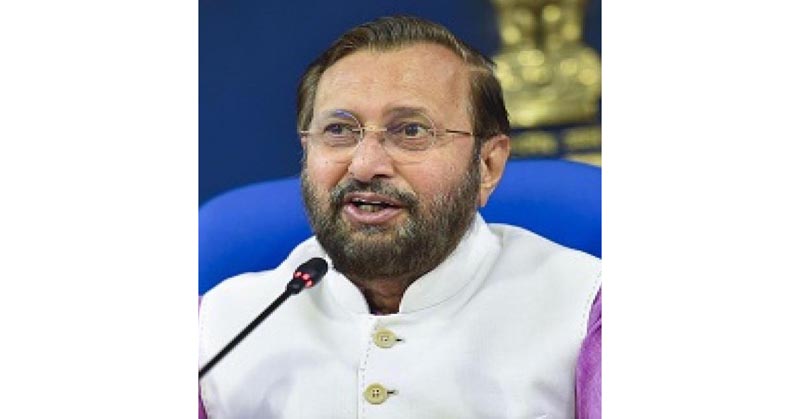 AHMEDABAD, Feb 16: Union Environment Minister Prakash Javadekar on Sunday said he was looking forward to a successful and fruitful conference on convention of migratory species.
“It is a significant conference which aims at protecting the migratory species be it birds, mammals or aquatic animals. We are succeeding in preserving them due to collective efforts of the government, scientists and other people. We expect it to be fruitful,” Javadekar said.
The 13th Conference of Parties (COP 13) of the Convention on Migratory Species (CMS), which has over 130 countries as participants, is a global platform for the conservation and sustainable use of migratory animals and their habitats and brings together the states through which migratory species pass. With this COP, India takes over the presidency of the convention for three years.
Speaking about the high-level meeting to be held in second half of the day, Javadekar said it will be attended by 10 ministers from various countries and 15 ministers from Indian states.
“The high-level meeting will finalise the agenda for the next seven days to be discussed. It will be attended by 15 ministers from various states and 10 ministers from countries,” he said.
Prime Minister Narendra Modi will inaugurate the CMS COP-13 via video conference on Monday. (PTI)