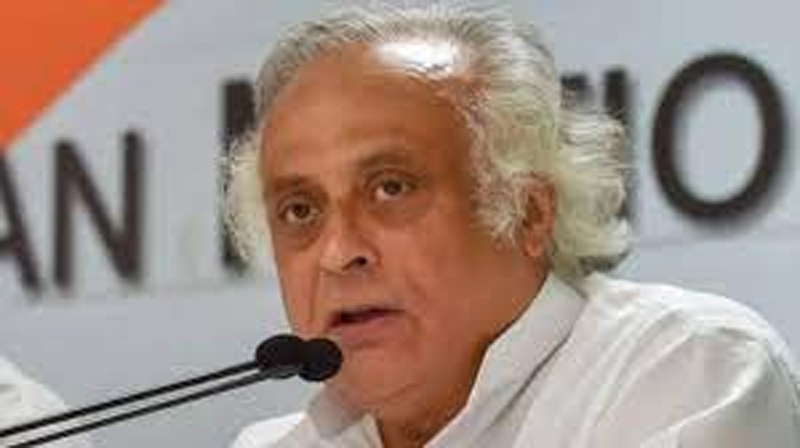 NEW DELHI, Aug 31:
Ahead of the release of GDP numbers for the April-June quarter, the Congress on Wednesday said the figure could show a jump and turn out to be a headline grabber but the real growth is lower than in 2018.
Senior Congress leader Jairam Ramesh said there is still a long way to go before India reverses the pre-Covid “Modi slowdown”.
“Jumla Alert: Apr-Jun 2022 quarterly GDP figure later today could show a jump from a year ago. This headline-grabbing number will be due to low-base effect,” the Congress general secretary said on Twitter.
“Real GDP in Apr-Jun 2021 was lower than in Apr-Jun 2018! A long way to go before we reverse the pre-Covid Modi slowdown,” Ramesh also said.
The GDP numbers for the April-June quarter of 2022-23 are likely to be released on Wednesday by the Government. (PTI)