Agreed, pendency of cases for longer periods in the courts is an accepted reality of our judicial process and system due to host of reasons but we suppose there should be no problem in segregating the most sensitive and critical cases from out of the pendency list to be heard on priority and disposed of. The fact that there are as many as one lakh cases pending in the state courts should be cause of alarm calling for speedy measures for resolution. The problem attains more sensitivities when criminal cases pertaining to terrorism and terror related violence, juvenile terrorism and rapes too are pending along with ‘other’ cases in the High Court and subordinate courts.
As usual, shortage of judges is reported to be the main reason behind the unwanted long pendency, in particular to the shortage at the top levels. The matter has attained importance to the level of being discussed in the Parliament recently where the Union Minister of Law and Justice came out with the facts and figures about the pendency problem of the court cases. The need of the hour is for establishing Special Courts in Jammu and Kashmir besides augmenting the strength of the judges. Working an extra hour on daily basis and curtailment of off days in courts due to whatever reasons alone could prevent setting in the minds of the litigants that justice delayed to them was justice denied to them. 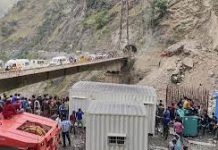 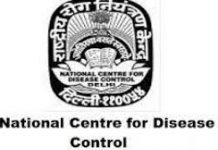 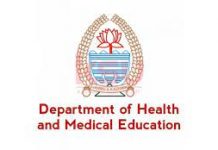 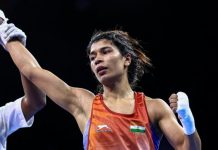