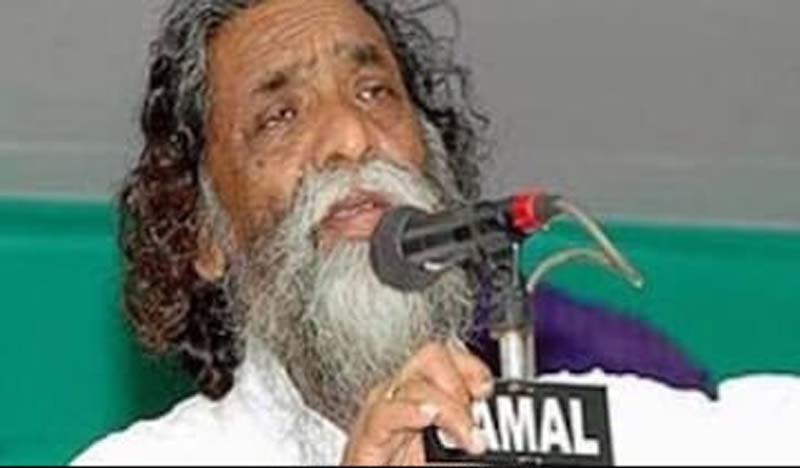 NEW DELHI, Sept 12:
The Delhi High Court on Monday stayed the proceedings initiated by the Lokpal against Jharkhand Mukti Morcha chief Shibu Soren on the basis of BJP MP Nishikant Dubey’s complaint of “corruption” against the former Jharkhand chief minister.
Justice Yashwant Varma noted that the 75-year-old politician’s objection with respect to the maintainability of the proceedings were not dealt with by the anti-corruption authority.
“Till the next date of listing, there shall be a stay on further proceedings pending before the Lokayukta. The (petitioner’s) challenge to assumption of jurisdiction by respondent no 1 (Lokpal of India) has neither been answered nor dealt with (by the authority). The matter requires consideration,” the judge said.
Senior advocate Kapil Sibal, appearing for Soren who assailed the complaint against him as well as the Lokpal proceedings, argued that the proceedings are bad in law and without any jurisdiction in view of the provisions of the Lokpal and Lokayuktas Act, 2013. In the complaint made in August 2020, BJP leader Dubey claimed that “Shibu Soren and his family members acquired huge wealth and properties by misusing the public exchequer and have grossly indulged in corruption”. Admitting the complaint, the Lokayukta had subsequently directed the Central Bureau of Investigation to make a preliminary enquiry into the complaint and submit its report.
In its order dated August 4, the Lokpal decided to further proceed with the matter without deciding objections with respect to the maintainability of the complaint and directed initiation of proceedings to determine whether a prima facie case existed to proceed against the petitioner.
In the petition filed through lawyers Pallavi Langar and Vaibhav Tomar, the petitioner submitted that the corruption complaint was “motivated by political vendetta” and in view of the provisions of the Lokpal Act, the authority cannot act on allegations made seven years after the alleged offence has been committed. (PTI)