NEW DELHI, May 26:
Vegetable prices may vary in Delhi and Bengal due to markets crash and cyclone Amphan, but one factor is common between the two — people are eating less during Lockdown.
A survey involving the 5,000 households across states to understand the impact of the COVID-19 induced Lockdown informed that half of them were found to be eating fewer items and less number of times to overcome the crisis.
A significant 68 per cent of the rural households said they had reduced food items in their meals, 50 pc had reduced the number of times they were eating in a day and 24 pc had borrowed food grains. While 84 pc of the households said they got ration through PDS, one-sixth of households still remained deprived.
The survey titled — ‘COVID-19 induced Lockdown — How is the Hinterland Coping?’ — covered 5,162 households across 47 districts in 12 States between April end and mid of May.
The survey, conducted by some leading civil society organisations, warned about fast depleting stocks with more than one-third of the households surveyed, saying they did not have any surplus from the kharip crop.
They said that their stock would last only till May end.
The survey also showed that more than one-third of the respondents did not have seeds for the upcoming kharip season and nearly half expected to get crop loans.
With the Lockdown affecting income, nearly 22% of the households were found to have borrowed money from their family and 16% from money lenders. Also, 22% arranged for money by selling livestock while 14% mortgaged household items.
The survey also cautioned about Covid’s impact on education of children in rural households. Asked about postponement of discretionary expenses, nearly 29% of households did not rule out their children dropping out of school. (UNI) 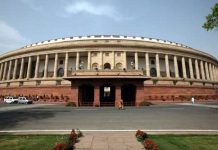 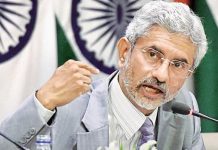 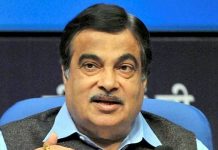