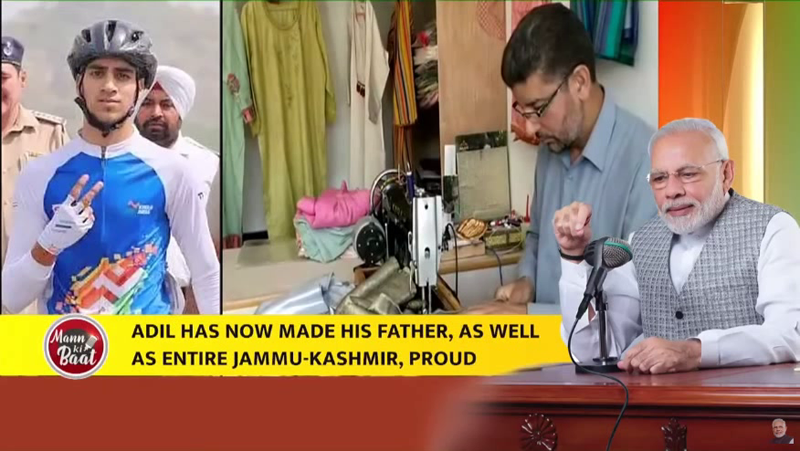 ‘People from all over country will reach J&K for pilgrimage’