MUMBAI: Union Minister Nitin Gadkari on Wednesday derided the opposition’s proposed ‘mahagathbandhan’ (grand alliance) ahead of the 2019 Lok Sabha elections as a unity of the as anaemic, adding Narendra Modi will become the Prime Minister again.

Speaking at Republic Summit here, Gadkari recalled that then Prime Minister Indira Gandhi had prevailed in 1971 despite facing a combined opposition.

“Mahagathbandhan is the name of the alliance of those who are anaemic, weak and defeated. These are the people who never even said ‘namaskar’ to each other (greeted each other), smiled at each other or ever shared tea with each other,” Gadkari said.

“The credit goes to Modi and BJP that these parties are friends now,” the BJP leader said.

The BJP’s strength and the government’s performance compelled the opposition parties, including the Congress, to come together, Gadkari said. (AGENCIES) 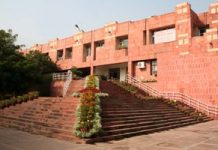 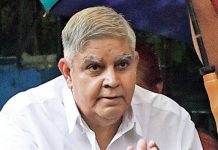 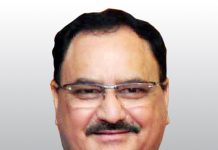 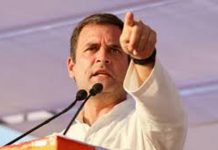 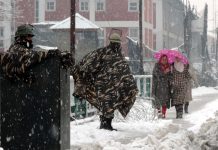 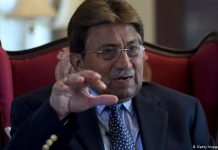