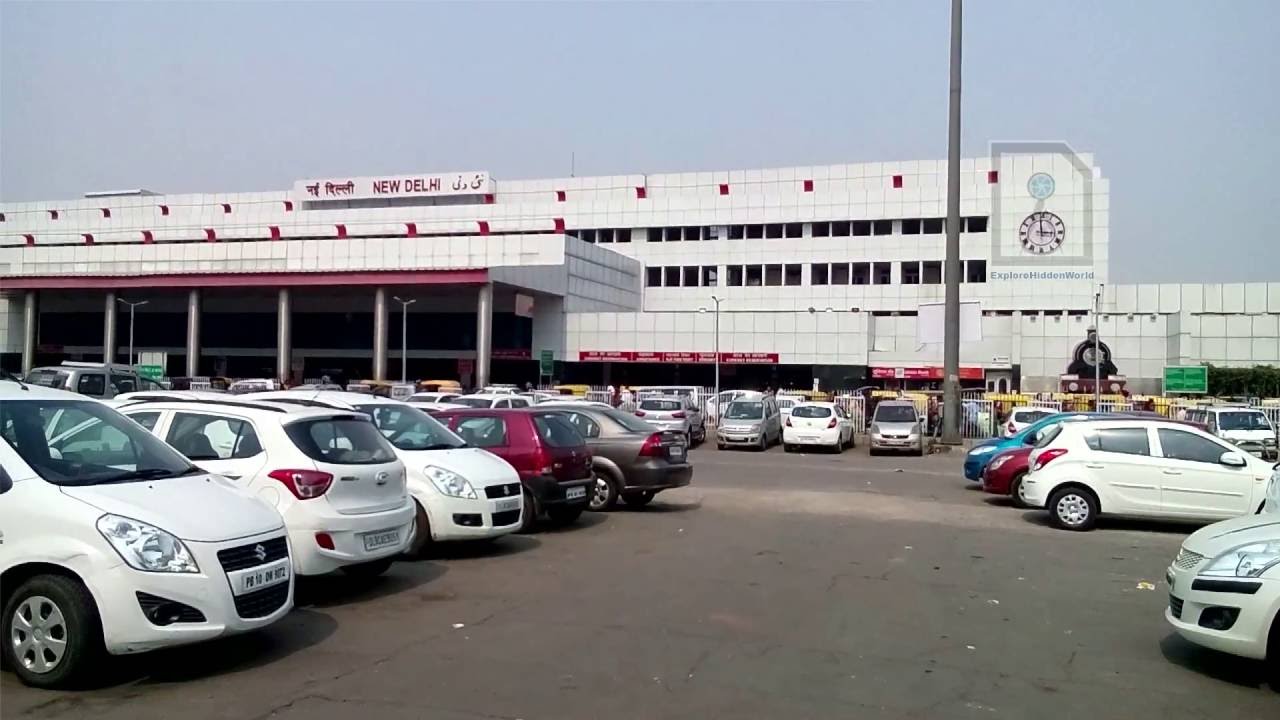 NEW DELHI: Railways plan to provide parking spaces for app-based cab services within station premises to enable passengers get their next mode of transport within minutes of their arrival.
The Railway Board has directed its zones to prepare a blueprint to replicate such a model existing in some stations of Bangalore and present an action taken report in the next three months, a senior official said.
“Just like airports the plan is to have exclusive parking spaces for each app-based cab service. It is provided in 12 stations in Bangalore for Uber and Ola on open tender basis.
“Passengers can either book their cabs on their mobiles or we can have dedicated help desks which can help them book their rides. This will ensure seamless movement of traffic to and fro from stations,” said the official.
While across the country cab aggregators like Ola have signed MoUs with different railway zones to operate in designated stations, this move will ensure that all such service providers can bid for space at competitive rates and the model can be followed across the railway network.
Once the cab is booked by a passenger, all he has to do is stand at the particular cab service’s designated pick up zone where their ride would be waiting.
The new concept was introduced at the Bangalore City Junction Railway Station (SBC) where a dedicated Ola and Uber pick up zones within railway station premises was created.
The arrangement enables the two services to park their vehicles at a designated area inside SBC premises, and reach a passenger within two minutes of them booking the cabs. For passengers without a smartphone or app, representatives will book a cab and share driver details over SMS.
The Railway Board has now asked zones across the railway network to replicate this model.
In fact, the board in its letter has said that the model also has great potential for revenue generation – while the SBC’s average per annum earning through this model has been around Rs 15 crore, in Mysore, where it was started in December last year, the earnings were Rs 84,000 per month.
“The idea came to the notice of the board through the good work website where zones upload the innovations that they do in their areas. The board has listed 25 such good work and asked the zones to replicate them.
“This one is specially unique as it not only helps passengers get their next mode of transport quickly, but also helps in decongesting the stations. Also, since the payment is through the application, there will no haggling over prices, routes,” said another official. (AGENCIES)