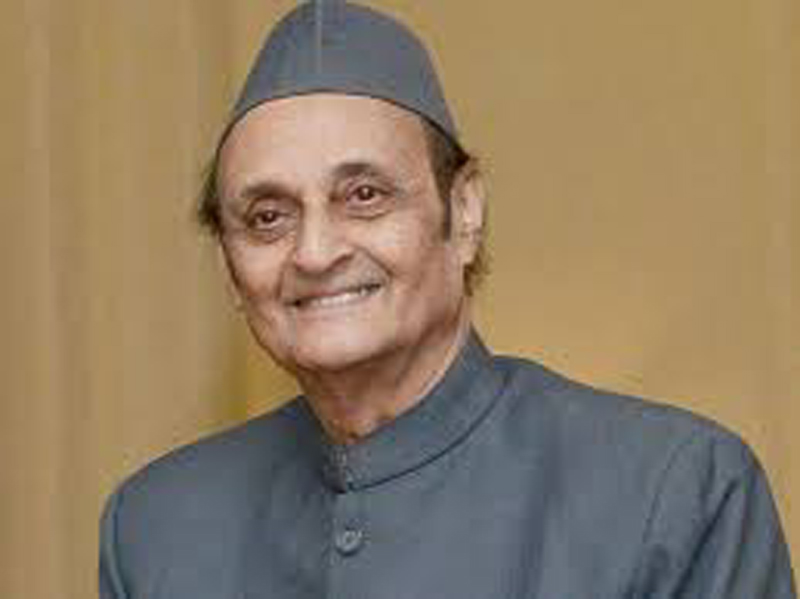 JAMMU, Aug 20: Former Sadr-e-Riyasat of Jammu and Kashmir and veteran Congress leader, Dr Karan Singh has said it would have been better had J&K remained a State but since it has been declared as a Union Territory, the decision has to be accepted with positive mindset even as he called for political dialogue and release of all political leaders arrested following scrapping of special Constitutional provisions of the State.
In an interview to a national news channel, Dr Karan Singh described the Central Government decision as “startling and sudden” as the bill and resolution (on abrogation of Articles 370 and 35-A and bifurcation of Jammu and Kashmir into two Union Territories of J&K and Ladakh), were passed by the Parliament within two days.
Dr Karan Singh, a former Union Minister said, the people needed time to come to the terms.
“However, since it has happened (the declaration of Jammu and Kashmir as a Union Territory), we have to go ahead and accept it (the decision) with positive mindset,” Dr Karan Singh said, adding that he has his own and independent views on the Central Government decision.
He reiterated his statement given few days after the Government decision that he doesn’t accept blanket condemnation of the move.
However, Dr Karan Singh, said it would have been better had Jammu and Kashmir remained a State but let’s hope it comes back as full-fledged States as announced by some of the Central Government leaders.
It may be mentioned here that Union Home Minister Amit Shah had promised Statehood to Jammu and Kashmir once there are normal conditions in the State.
Dr Karan Singh called for political dialogue and release of all political leaders arrested or detained in Jammu and Kashmir in the aftermath of abrogation of special Constitutional provisions of the State and bifurcation of the State into two Union Territories of J&K and Ladakh.
On Union Ministers’ statement that talks with Pakistan will be held only on Pakistan occupied Kashmir (PoK) now, he said: “When you talk to Pakistan, you obviously have to talk about the entire State”. However, he cautioned that certain statements from the Central leaders could also bring in the possibility of confrontation (with Pakistan).
Dr Karan Singh said there was lot of talent among the youth of Jammu and Kashmir but simultaneously there was problem of unemployment also and expressed hope that once the industries come to the State, the youth will get opportunities and employment.
“In the long run, it would be of great advantage to the State,” he asserted.
Dr Karan Singh said all three regions of the State had different aspirations and identity like Ladakh have their own aspirations and Jammu has Dogra identity. Kashmir also has special identity of language and cultural aspirations.