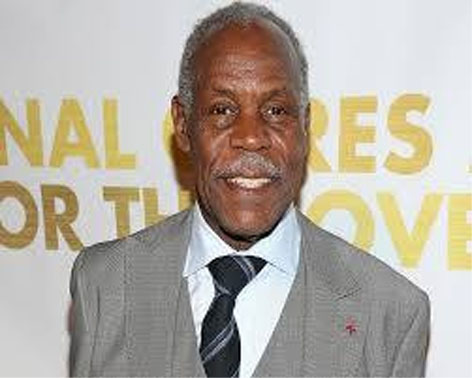 Los Angeles, Jul 4: Veteran actor Danny Glover says the script of the fifth instalment of “Lethal Weapon”, which features him alongside Hollywood star Mel Gibson, will focus on the current “political and economic” framework of the US.
The 73-year-old actor, who plays Roger Murtaugh opposite Gibson’s Martin Riggs, said the script has a lot of relevance in current times.
“There has been a conversation about that in January. I don’t want to give away the plot on the script I read, but I found the plot had very strong relevance to some of the things that are happening today. I can say that. But that was in January. History changes so fast … But yes, there’s been talk about it. There is something of a plan,” Glover told Variety.
Referring to the recent killing of African-American man George Floyd, the actor said the plot of “Lethal Weapon 5” will focus on how a particular community becomes a target of police violence.
“It would be interesting to see how we take this within the political framework we are in; the economic framework we are in. And especially that framework as opposed to the communities that have been affected by the kind of police violence, the kind of police standards, and the power that they exert as well. What would be interesting from that vantage point is what that attempt could be like at this particular moment,” he said.
Glover’s comments comes after Dan Lin, who served as a producer on the “Lethal Weapon” television series, said earlier this year that he and Richard Donner, director of the previous four films, are working on a revival of the action buddy cop franchise.
The first “Lethal Weapon” movie released in 1987 and was followed by “Lethal Weapon 2” (1989) and “Lethal Weapon 3” (1992). The fourth film in the franchise came out in 1998. (PTI)