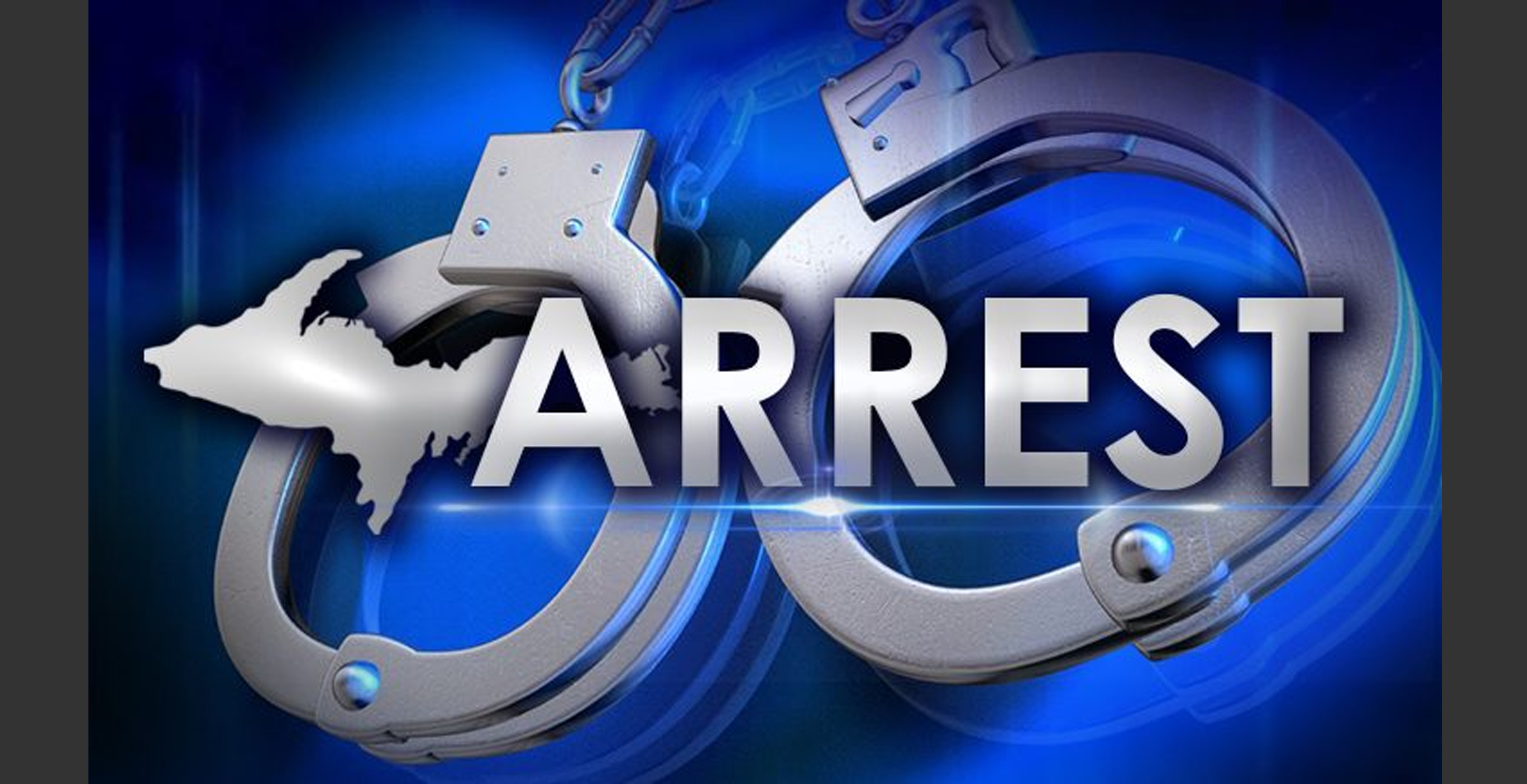 SRINAGAR, May 16: Security forces today busted a militant module of Lashkar-e-Toiba (LeT) by arresting seven militants and associates including a woman.
“Incriminating materials, arms and ammunition have also been recovered from their possession. Besides, six vehicles including four two-wheelers have also been seized,” a statement issued by the Police spokesman read.
The spokesman said that during the course of investigation of cases regarding the recent Bandipora encounters, Bandipora Police alongwith security forces busted a militant module of LeT by arresting an active Pakistani trained militant, two hybrid militants and four militant associates.
He said that the Pakistani trained militant has been identified as Arif Ajaz Shehri son of Ajaz Ahmad alias Anfall, resident of Nadihal, who had gone to Pakistan on valid visa in year 2018 through Wagah Border and infiltrated back to this side after obtaining illegal arms training and started actively working with LeT in Bandipora.
The two hybrid militants have been identified as Ajaz Ahmad Reshi son of Abdul Majeed, resident of Rampora and Shariq Ahmad Lone son of Mohammad Sadiq Lone, resident of Gundpora. The arrested militants were tasked to carry out attacks on security forces and other soft targets particularly in Bandipora district.
The four arrested militant associates including a woman have been identified as Riyaz Ahmad Mir alias Metha Shehri son of Ghulam Mohammad Mir, resident of Plan Bandipora, Ghulam Mohammad Waza alias Gul Bab son of Ghulam Qadir Waza, resident of Tawheedabad Bagh, Maqsood Ahmad Malik son of Mohammad Jamal Malik resident of Chittibandy Aragam and Sheema Shafi Waza daughter of Mohammad Shafi resident of Tawheedabad Bagh.
“Preliminary investigation revealed that the arrested militant associates were involved in harbouring militants, providing logistics, material support including transportation of militants in Bandipora district. The arrested female militant associate was also involved in providing Wi-Fi hotspot, accommodation and ferrying militants in the town Bandipora.”
“Incriminating materials, arms ammunition including two Pistols, three Pistol Magazines, 25 Pistol rounds, three Hand Grenades were recovered from their possession. Besides, one Ecco Van bearing registration No. JK15A-1528 which was being used in ferrying of militants from Bandipora to Nowgam, Pantha Chowk and Srinagar was also seized. Moreover, three Scooties were also seized which were being used for doing reccee of Police, security establishments, monitor movement of security forces and ferrying of militants in Bandipora areas. Similarly, one Maruti-800 Car and one Pulsar Bike were also seized.”
A case under the relevant sections of law have been registered and further investigation is going on, police said.
In the meantime, two LeT militants were arrested in Sopore area of Baramulla district today.
Police said that based on a specific information regarding movement of two suspected individuals from Fruit Mandi to Naupura Chowk, who were likely to carryout targeted killings of security forces personnel, a joint Naka was established by 22 RR, Sopore Police, and 179 Bn CRPF at Mazbug Chungi, MRF Chowk, Naupura chowk, Ahad Baba chowk and Fruit Mandi junction of Sopore .
“During checking at naka it was observed that two persons were moving towards naka in suspicious conditions. The naka party observed their suspicious body language and subsequently asked them to stop. However, suspected individuals tried to flee from the spot, taking cover of darkness and heavy traffic at Mandi road but, were nabbed by alert and vigilant troops,” police said.
“The troops assessed the situation and displayed extreme restraint and fire control in not opening fire, keeping in mind the darkness and civilians in proximity of the area, to avoid any civilian casualty. Upon their search, two Pistols, two Magazines and 10 rounds were recovered from their possession.
They have been identified as Mubashir Manzoor son of Manzoor Ahmad Yatoo of Noorabad Mohalla, Naupura in Sopore and Abid Ayub Dar son of Mohammad Ayub Dar of Firdaus Colony, Naupura Sopore.
The preliminary investigation revealed that the arrested uncategorised militants are affiliated to LeT. Accordingly in this regard a case has been registered at Police Station, Sopore under relevant sections of law and further investigation is going on. The alertness and proactiveness of security forces averted a big tragedy planned by militants.