E-Paper
Home Latest News “LeT engaged operative to set up bases in various parts of the... 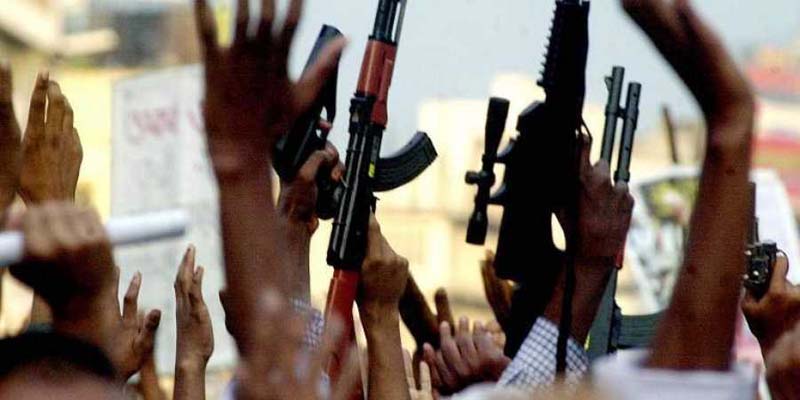 BENGALURU: Pakistan based LeT, which had orchestrated terror attacks in India, including Mumbai and Bengaluru from here, had engaged its operative Abu Hamza to set up bases in various parts of the country, according to a former top official of the State intelligence department.

As part of his mission, Hamza hired a man from Bihar and they carried out the December 28, 2005 attack at the Indian Institute of Science, killing mathematics professor Munish Chander Puri of IIT-Delhi and injuring four, Gopal B Hosur, former ADGP in the department said.

“The Lashkar-e-Taiba (LeT) had engaged Abu Hamza to plant terror in various parts of India. He in turn found Sababuddin from Bihar to carry out terror operations.

Sababuddin got admission to a local college in Bengaluru only to get an identity card. His intention was to set up a base and to survey the city,” Hosur said.

He was speaking at the release of a book “Corridors of intelligence  Revealing politics” and its Kannada version “Goodhacaryeya Aa Dinagalu” (Intelligence of those days) authored by retired DGP Dr V Guru Prasad in the city on Saturday. (AGENCIES)