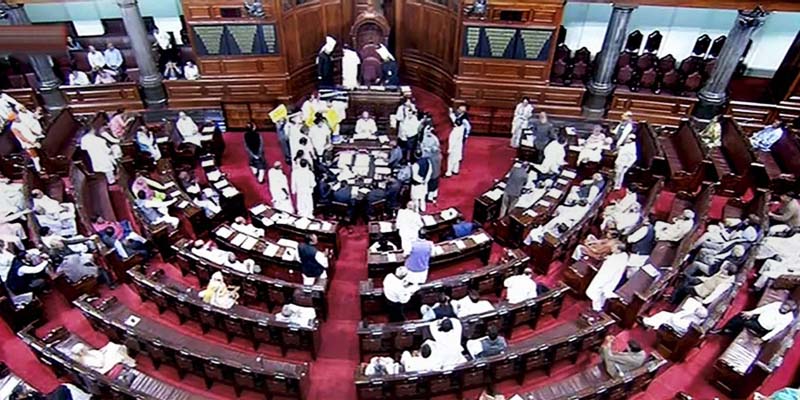 NEW DELHI, July 4: Less than five per cent of the funds allotted by the Tribal Affairs Ministry under a scheme for the welfare of particularly vulnerable tribal groups (PVTGs) in the financial year 2018-19 have been utilised, the Rajya Sabha was told today.
The ministry-administered scheme — ‘Development of Particularly Vulnerable Tribal Groups (PVTG)’ — covers the 75 identified PVTGs in 18 states, and Union Territory of Andaman and Nicobar Islands.
The criterion for determining PVTGs include pre-agriculture level of technology, stagnant or declining population, extremely low literacy and subsistence level of economy.
The scheme aims at planning socio-economic development of PVTGs in a comprehensive manner while retaining the culture and heritage of the communities by adopting habitat-level development approach, Minister of Tribal Affairs Arjun Munda told the Rajya Sabha.
“Under the scheme, financial assistance is provided to State Governments/Union Territory administration based on their proposals for development of tribal people in the sectors of education, housing, land distribution and development, animal husbandry, construction of link roads, installation of non-conventional sources of energy for lighting purpose, social security or any other innovative activity meant for the comprehensive socio-economic development of PVTGs and to fill in the critical gaps,” he said.
According to data placed before the House, the ministry released Rs 250 crore to states for the financial year 2018-19. Of this, only Rs 12.3 crore has been utilised — less than 5 per cent of the sanctioned amount.
In 2017-18, the ministry sanctioned Rs 239.46 crore under the scheme, while the states reported utilisation of 223.19 crore.
In 2016-17, the states reported utilisation of Rs 319.96 crore of the sanctioned Rs 338 crore. (PTI)