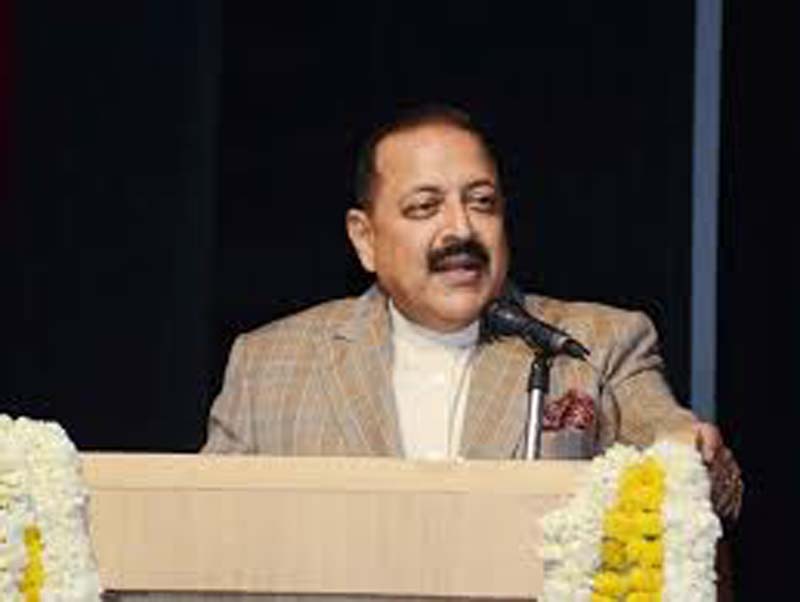 NEW DELHI, July 4: The nine private sector specialists recommended by the UPSC are yet to be appointed as joint secretaries in central government departments, the Rajya Sabha was informed today.
The Union Public Service Commission (UPSC), which conducts the civil services examination to select officers of Indian Administrative Service (IAS), Indian Foreign Service (IFS) and Indian Police Service (IPS), among others, had in April this year made the recommendation for appointment of the nine private sector specialists as joint secretaries.
The posts of joint secretaries are usually manned by IAS, IPS and other service officers.
In a written reply, Minister of State for Personnel Jitendra Singh said the government has, from time to time, appointed some prominent persons for specific assignments in government, keeping in view their specialised knowledge and expertise in the domain area.
“The Union Public Service Commission has recommended nine candidates for appointment as joint secretary in nine identified ministries/departments. Appointment of these candidates are yet to be made,” the minister said.
Centralised data on category of persons appointed through lateral entry in Group ‘A’ post from private sector and reservations policy followed in each case is not maintained, he said.
The Personnel Ministry had in June last year invited applications for the joint secretary-rank posts through the “lateral entry” mode.
The lateral entry mode, which relates to the appointment of specialists from the private sector in government organisations, is considered an ambitious step of the Modi government to bring in fresh talent in bureaucracy.
A total of 6,077 applications were received in response to the Government’s advertisement. (PTI)